School Teacher Proposes to His Girlfriend Through Newspaper Article In Kenya


A high school teacher in Kenya proposed to his girlfriend through a newspaper article on his birthday. 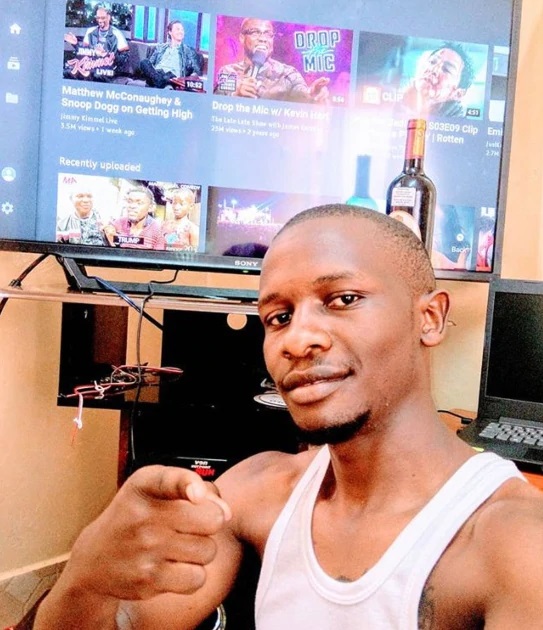 Boniface Ong'era Masese, a Kenyan high school teacher, has set the bar high for all men when it comes to romantic gestures. The fearless man decided to declare his love for his woman in the most selfless yet creative manner during his birthday.

As the educator turned 28, he decided to propose to his longtime lover through the most adorable message. Boniface contacted a newspaper and published a tiny article during his big day but funnily enough, he chose to turn his birthday into his lady's special day.

As someone who grew up in the village, the teacher admitted he was not a big believer of going big on his birthday. 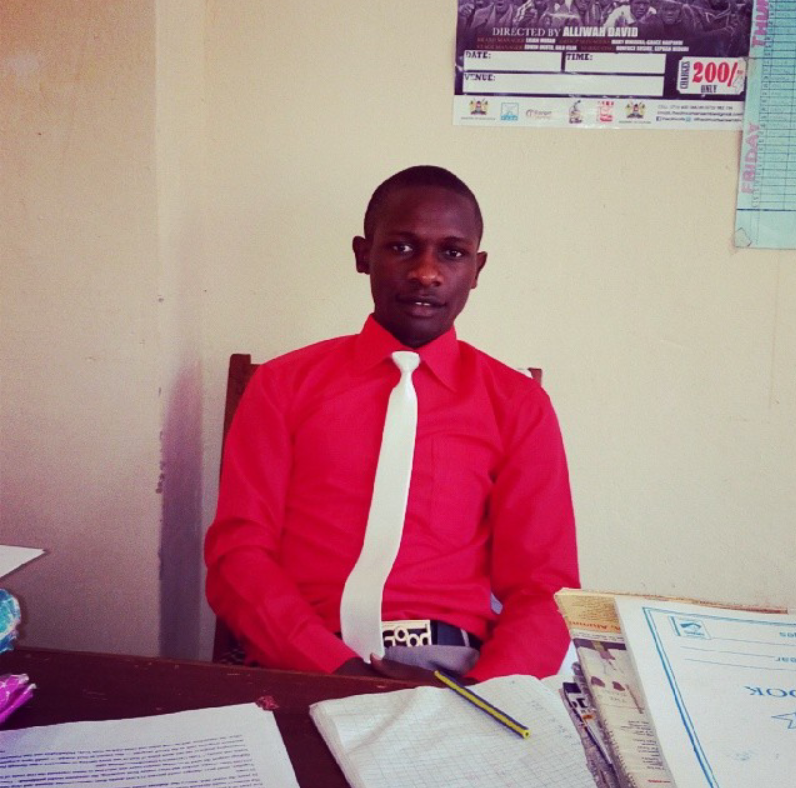 The leap year baby even claimed his friends always poked fun at him for being so closed off to birthday festivities. Despite not buying the whole celebration tradition, Boniface chose to make his lady remember the day for the rest of her life.

The teacher claimed he would not have remembered it was his birthday if Facebook did not notify him. But there was a reason to bring back the joy of the day because he was no longer a one-man show and had more to be thankful for.

According to him, his day helped him reminisce and going forward, it will be even better in the coming years. "Today as I mark this day, I only have one wish. To my lady Turah Mokeira, will you marry me?" He asked. 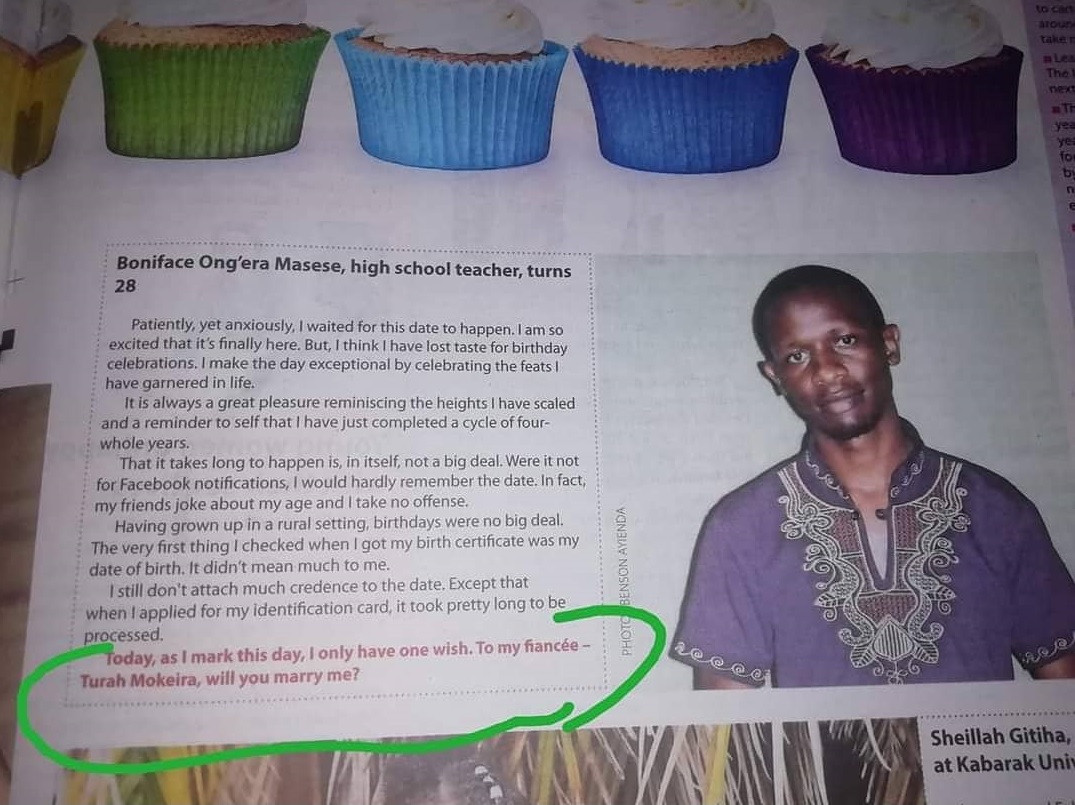 Many online readers congratulated Masese as they wait to see what Mokeira’s answer will be to this unique proposal.

Soldiers Threaten To R*pe Mothers, Wives And Daughters Of Warri Youths Who Attacked Their Colleagues (Video)