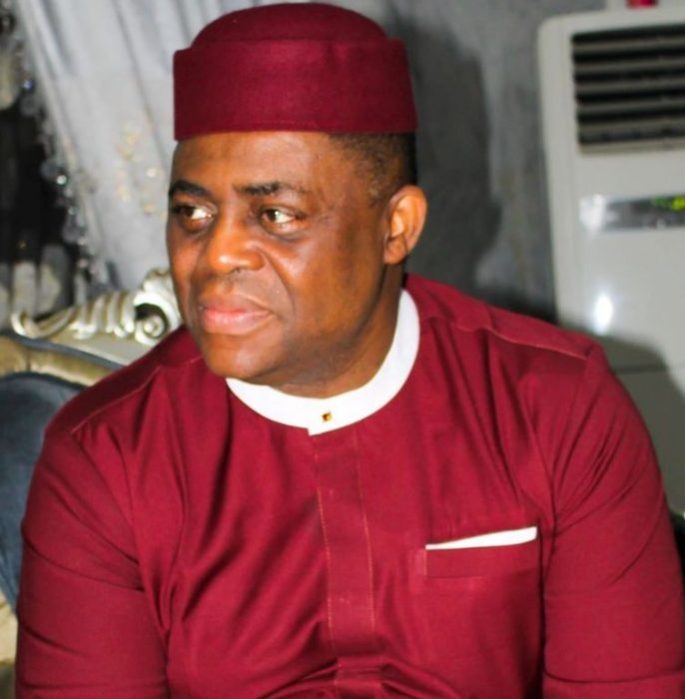 Femi Fani-Kayode
A former Minister of Aviation, Femi Fani-Kayode has expressed displeasure following the sack of Dakuku Peterside and his replacement by Bashir Jamoh as the Director-General of NIMASA.
The appointment of Jamor was announced today by Buhari's aide, Femi Adesina.
FFK while showing displeasure at the news, revealed that President Buhari sacked, Dakuku Peterside, a Christian and ally of the Minister of Transportation, Rotimi Amaechi and replaced him with a Muslim.
He wrote:
“Buhari has kicked out Rotimi Ameachi’s ally who is a southern Christian by the name of Dakuku Peterside and appointed yet another northern Muslim into a key position in his Government.
His name is Bashir Jamoh and he is from Kaduna state. He has been appointed as the D.G. of NIMASA. Apart from being a northern Muslim like Buhari, he is also the President’s in-law.
I wonder how Buhari’s useful idiots and accursed slaves from the south feel about that?
Even the little crumbs that he gave them are now being taken away. Poor lost souls”.
Top Stories