Panic Spreads As The Vatican Confirms First Case Of Coronavirus


The first case of the deadly cornavirus has been reported at the Vatican as a patient tests positive for Covid-19. 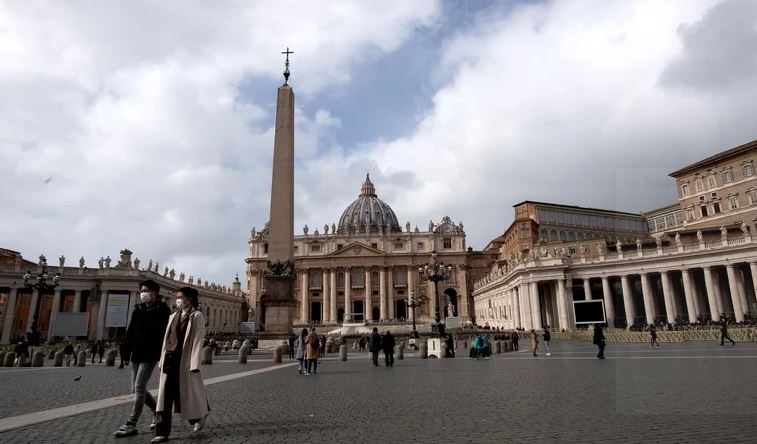 According to RTE, the Vatican has reported its first coronavirus case, saying it had suspended outpatient services at its health clinic after a patient tested positive for Covid-19.

The clinic inside the city state - which has around 1,000 residents - will be deep cleaned, while the emergency room will remain open, spokesman Matteo Bruni said.

The clinic is used by priests, residents and employees - including those now retired - as well as their relatives.

Mr Bruni said the Vatican was getting in touch with all those who had passed through the clinic, as per protocol.

He gave no details on whether the person who tested positive was such an employee or among the relatively few clergy or guards who live inside its walls.

The Vatican has said Pope Francis, who cancelled a Lent retreat for the first time in his papacy, is suffering only from a cold that is "without symptoms related to other pathologies."