A man is said to have blown himself up in front of a United States embassy, causing serious panic. 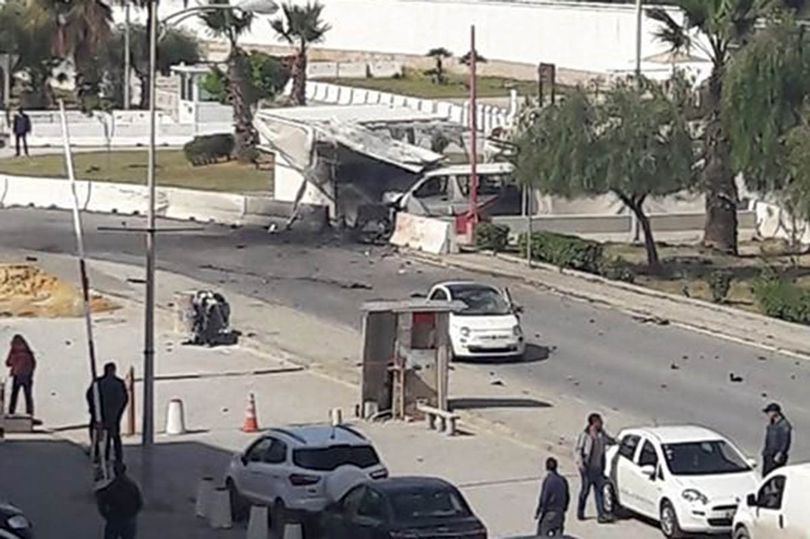 A man has reportedly "blown himself up” in front of the United States embassy in Tunisia, according to local media.

Also, there have been reports on social media. Reports of the attack have surfaced on Twitter, with one Tunisian national tweeting: “They say a guy blew himself up in front of the US embassy.”

Alongside a video of panicked people stuck in traffic, a man wrote: “A large explosion near the US Embassy at Lake 2 #Tunisie.

“No information on the source of the explosion.”