When The Devil Is Not To Blame!


As Christians all over the world observe lent, here are some of the things we should always remember. 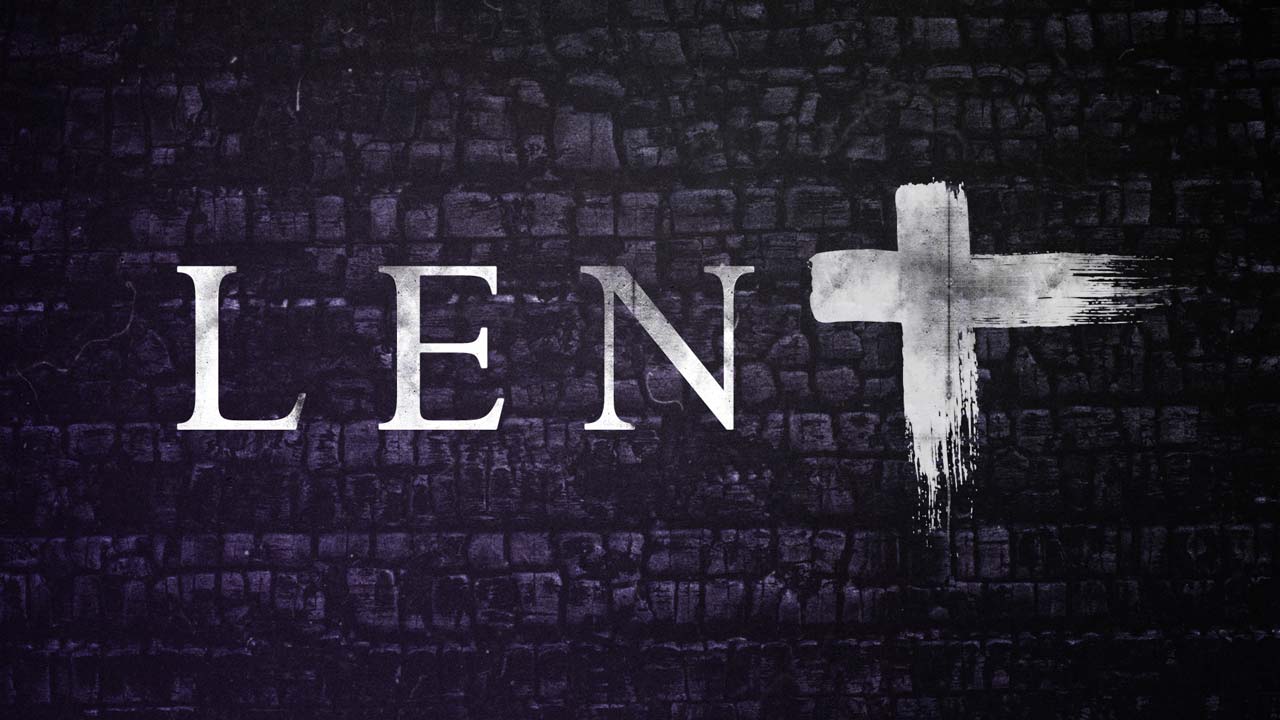 Lent
An article by Tony Ogunlowo
Before we go any further let me state that I’m neither a Devil worshipper, a member of the Church of Satan or intend to glorify him. I’m a Catholic, born and bred, and intend to stay so.
The Devil is the most vilified person ( or entity) in the world and is blamed for everything we do wrong,  ever since the First Sin in the Garden of Eden.
When you steal something – it’s the Devils fault!
When you kill somebody – it’s the Devils fault!
When you do anything wrong – it’s the Devils fault!
Leave the ‘poor’ Devil alone and own up to your mistakes! Its not as if he put a gun to your head and forced you to do it.
During the Temptation of Christ if Jesus had LISTENED to the Devil he would have turned stones into bread, leapt off a high mountain and bowed down before Satan, but he didn’t. it would have been a different story if he did: can you imagine him telling his Father in Heaven that it was the Devils fault that he bowed before him and did all the other things?
If the Devil, speaking in your head, tells you to do something you do it without hesitation (-if you’re that bad and stupid!) but if I tell you to slap the person standing  right next to you, you’ll look at me as if I’m a madman and probably slap me! So why listen to him?
The Devil, theoretically speaking, has done nothing wrong in this world – it is MAN who is guilty of committing sins. The Devil may suggest, brainwash or intimate but doesn’t actually do anything. It is those who LISTEN to him who are guilty. Here’s another scenario: if I tell you to go and rob a bank and you get caught who will be sent to prison? You of course and the Judge will probably tell you how stupid you are to listen to me in the first place.
Despite the fact we’ve been given a clear reasoning head and KNOW the difference between right and wrong we’ll still do whatever the Devil tells us to do and when we get caught out – it’s the Devils fault!
Till the end of Time the Devil and his legion of fallen angels will continue to give us bad advice and tell us to do the wrong things and that will be anything that contravenes The 10 Commandments.
Whether the Devil can manifest himself into a person to commit evil is still subject to debate but don’t get me wrong; a person can be possessed by the Devil in the same way a person can be filled with the Holy Spirit. It depends on the individual and what they’re susceptible to. So if you’re bad you will have devilish intentions and do bad things or you can listen to God and do good things. Neither will force your hand.
So for all the people who blame the Devil for all their mistakes STOP IT! It’s your mistake, your sin, your mess and you should put up your hand and admit to it instead of trying to pass the blame on: the Devil will urge you to do bad things but you have the freewill to choose to ignore him. If Jesus could ignore him so can you!
Its Lent, time to tell the Devil where to go!( but don’t blame him when you’re at fault!)
Follow me on Twitter: @Archangel641 or visit http://www.archangel641.blogspot.co.uk
Top Stories