A housewife has been arraigned in court for stealing offering from a church in Uganda. 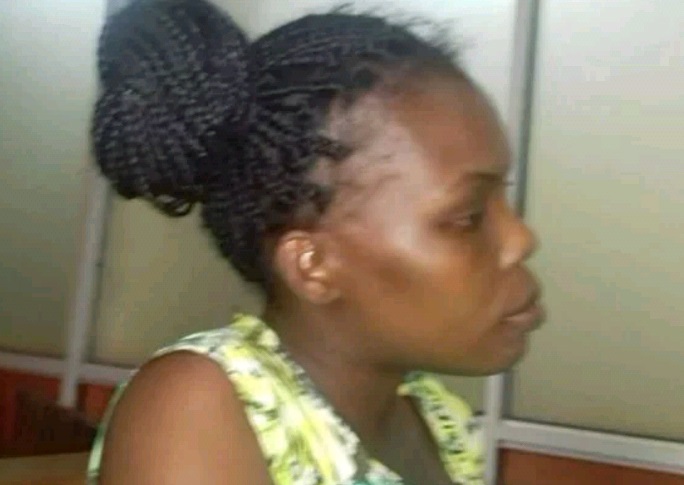 A 24-year-old housewife has been fined Shs250,000 by Kampala City Hall Court, Uganda after being found guilty of stealing church offertory.

Judith Nanangwe, mother of a one month old baby and  resident of Kob Road, Seeta in Mukono District on Monday, March 9,  appeared before grade one magistrate Valerian Tuhimbise who sentenced her to that fine after she pleaded guilty to stealing offertory bag containing Shs643, 000, the property of Watoto Church, Ntinda branch on March 1, 2020.

Magistrate Tuhimbise said that she fined Shs25,0000 having considered the health and rights of her new born baby as opposed to those of Watoto Church leaders who wanted Nanangwe to serve a custodial sentence coupled with months of counselling.

However, she noted that Nanangwe did a regrettable action of stealing from church instead of going there to repent, and therefore she deserves rehabilitation.

In case she fails to raise the Shs250,000 fine, she will have to serve a five-month prison sentence.