He explained that he used apps to alter the IMEI of phones, adding that he learnt the skill from some persons. 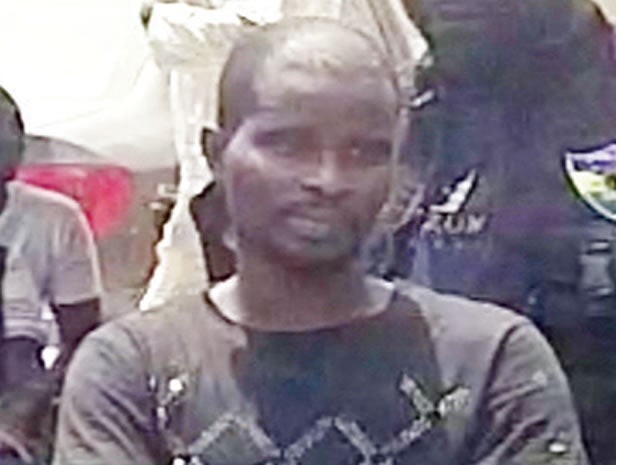 Ali, 29, from Maradi, Niger Republic, said he used apps to alter the IMEI of phones, adding that he learnt the skill from some persons.

The IMEI is a unique set of 15-digit numbers to identify GSM phones and can be used to track stolen phones and to lock them out of the networks.

Ali was among 108 suspected kidnappers, gunrunners, armed robbers, drug traffickers and bandits arrested by the Intelligence Response Team and paraded by the force spokesman, DCP Frank Mba, in Abuja on Wednesday.

The 29-year-old, who spoke in Hausa, stated that he used his laptop to alter the IMEI numbers of phones.

“I was taught how to change phone IMEI numbers by some people and I also repair and sell phones and chargers,” he explained through an interpreter.

The suspect was prevented by the police from giving more details of his activities, stating that the case was still under investigation.

A suspected gunrunner, Adamu Numan, who was said to be selling firearms to criminal gangs, disclosed that he had supplied over seven AK-47 rifles to bandits, adding that he made a profit of about N150,000 on each rifle.

Mba said 30 firearms, including rifles and locally-made pistols; illicit drugs and 1,520 pieces of live ammunition were recovered from various gangs in the past few weeks.