Passengers who boarded two different flights on March 13th and 14th have been told to self-isolate. 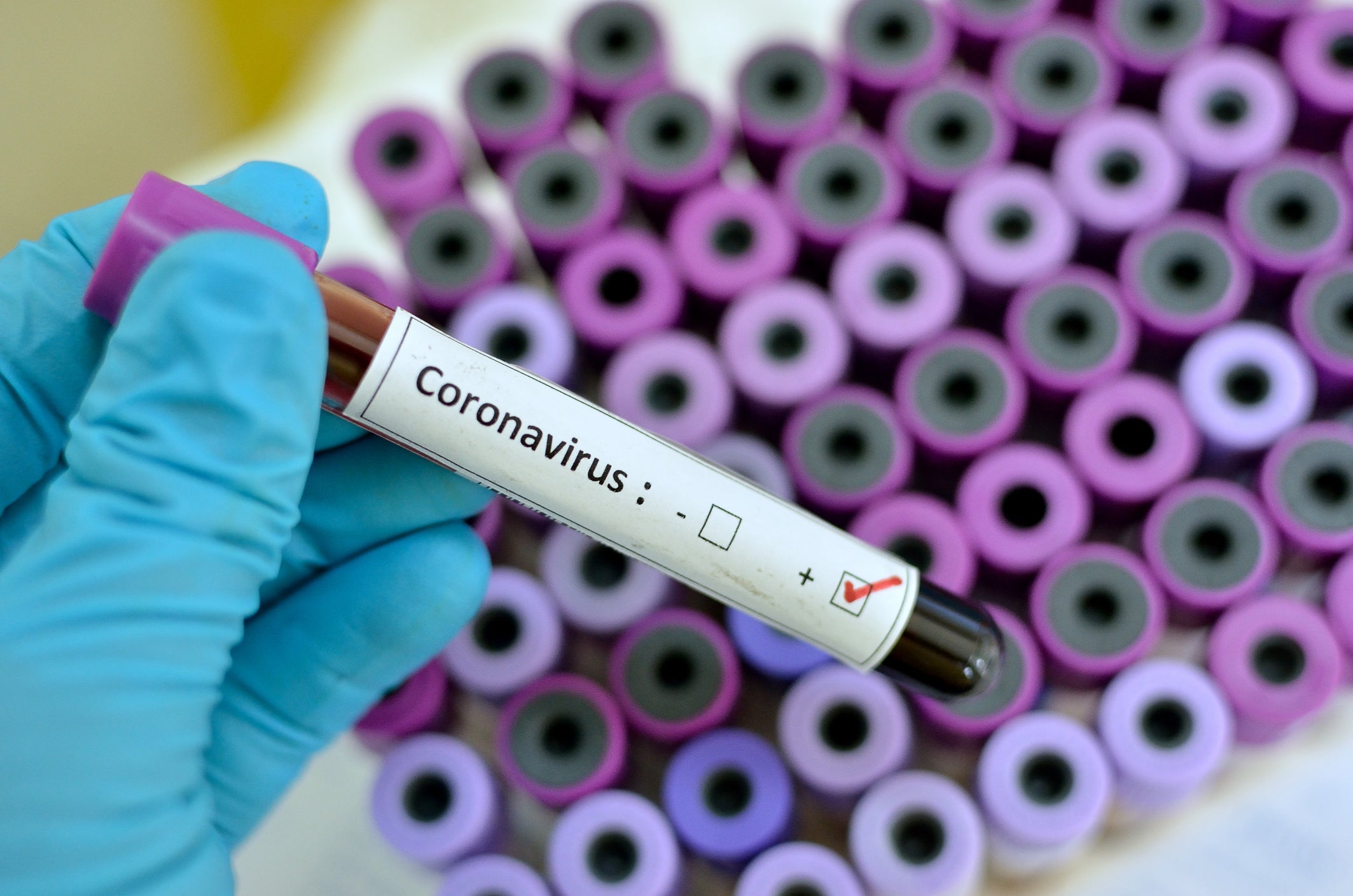 Coronavirus
The Lagos state government has appealed to every passenger on board the Lufthansa flight LH568 on March 13th and the Turkish flight TK1830 on March 14th to isolate themselves and contact the state ministry of health immediately.
This comes as the government increases it contact-tracing measures to stop the virus from spreading.
The state government on Thursday March 19th, announced four new cases of the coronavirus bringing the total number of confirmed cases to 12. According to the state Ministry of Health, the new cases were contacts of the five cases that were confirmed on Wednesday March 18th.
The recent cases include a Nigerian female who returned from France via a Turkish airline (TK 1830) on March 14th, a Nigerian in his 50s who did not travel out of the country, and another Nigerian male who arrived in the country on  March 13th from Frankfurt, Germany on Luftansa flight LH 568.
The state government said it is already tracking over 1,300 persons to get information about their state of health.
“We are appealing to everyone that were on these two airlines- Turkish flight of 14th of March, 2020 TK1830 and Lufthansa Flight of 13th of March, 2020 LH 568 to self isolate and contact Lagos State Ministry of Health on 08000CORONA.
“Currently, we are following over 1,300 people right now to find informaton about the state of health and the number is increasing.
“We are running more test on suspected persons and contacts of confirmed cases. Call toll Free 08000CORONA lines to report suspected cases.” a tweet from the state Ministry of Health reads
Top Stories