To curb the spread of coronavirus, the govt of Borno state has banned all visits to the IDP camp. 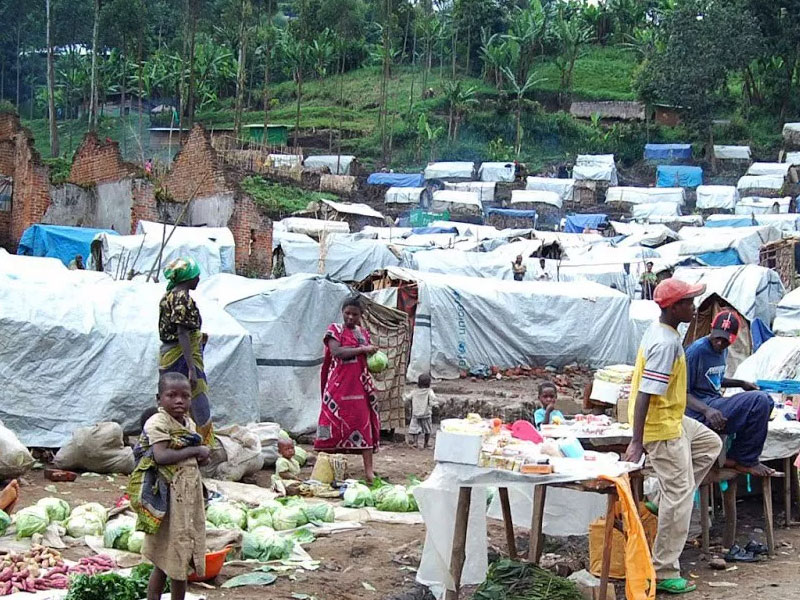 As the world battles the Coronavirus pandemic, the Borno State government has banned visitors to all Internally Displaced Persons (IDP) camps across the state.

The 4-week ban was announced by Chairperson of the State Emergency Management Agency (SEMA), Hajiya Yabawa Kolo.  According to her, the state took the decision as one of the strategies to prevent importation of the virus at the camps, adding that the measure became necessary as some of the neighbouring countries like Chad Republic and Cameroon have recorded suspected cases.

Kolo explained that despite closure of the borders by the neighbouring countries, there was still influx of IDPs into the state. The Borno SEMA Boss directed all camp managers from Gamboru-Ngala, Damasak, Kalabalge, Banki, Bama and Monguno not to accept IDPs from any neighbouring country into their camps.

“We know we have a lot of threat around us following sighting of suspected cases of the virus in Cameroon and Chad and we have some border towns very close to those countries. We do not want to go to the issue of response because even in developed countries, it was difficult for them to contain this pandemic. So at our own level, we are positioning ourselves to see how best we can stop the virus from transmitting in the state” she said