Has Gov. Yahaya Bello Contracted The Coronavirus? See What Kogi Health Commissioner Has To Say


The Kogi state commissioner for health has reacted to reports that Yahaya Bello has the coronavirus. 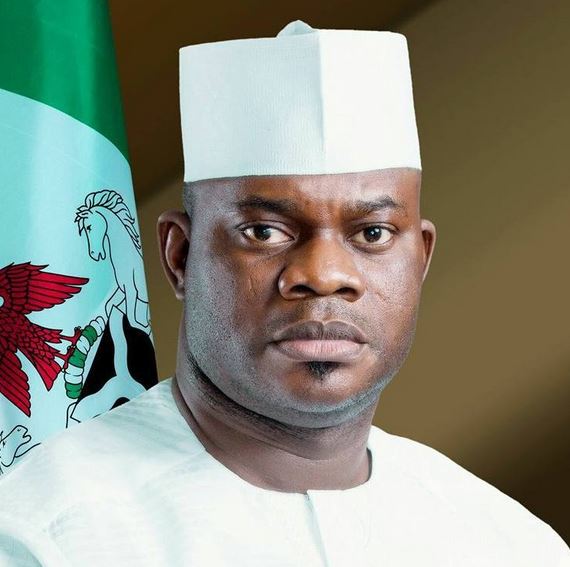 According to a report by The Nation, the Kogi State chapter of the Peoples Democratic Party, PDP, has advised Governor Yahaya Bello to immediately subject himself to the Coronavirus test, haven had contact with Abba kyari, the Chief of Staff to President Mohammadu Buhari.

Kyari was one of the top Federal Government official that graced the three days prayer for the late mother of Governor Bello, Hajia Hawau, last week, in Okene.

Rumours of Bello testing positive has gone virile, with online postings that he has gone into self quarantine.

The state commissioner for health, Dr. Saka Haruna, has however debunked the rumour.

Haruna late Tuesday night told The Nation that the news of Bello testing positive for the virus is incorrect, and called on the public to ignore such.

The Commissioner had said, “That is incorrect; please ignore such lies.”

The PDP in a statement signed by its Director Research and Documentation, Achadu Dickson, said that the fight against the dreaded Covid-19 virus can only be won when stakeholders show responsibility beyond lip service, and urged those who had contact with the CoS to the President to go for test.

The statement appealed to the APC-led government not to play politics with the health and safety of kogites, even as it prayed for Bello and wish that he test negative at the end.

The PDP noted that it has yet to seen any concrete preparation by the government to tackle the scourge in the state beyond the shutdown and ban of public gatherings.

It therefore urged the government to take a cue from what is obtained in Borno, Lagos and other  states where they have shown serious commitment to fighting the scourge.

The PDP lamented that for an issue that is presently a global phenomenon and requiring of political and other will to fight by the leadership at all strata, it is worried by the sudden disappearance of the governor from the state for no serious reason, is unfortunate.

The PDP called on the state government to remain civil even in the face of the enforcement of the order banning public gatherings, saying it had gotten report of human rights abuse  of citizens from across the state.