According to Apostle Paul Okikijesu, the wrath of God is rising against Nigeria more than America. 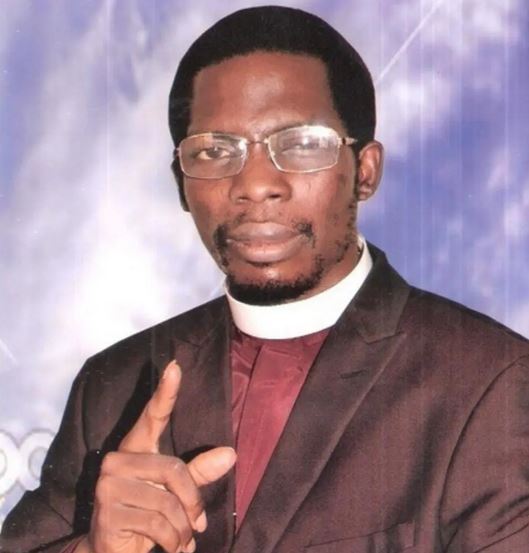 Apostle Paul Okikijesu of the Christ Apostolic Miracle Ministry has revealed what God told him about Nigeria, Daily Post reports.

According to him, the wrath of God is rising against Nigeria more than America.

Okikijesu said from March 2020 until June 2020, a great downpour will occur and cause severe damage to many things.

In the list of prophesies he forwarded to DAILY POST on Saturday, he said in September another rain will fall, with a strong wind that will have a widespread effect.

“Thus says the Lord of hosts: Behold, my messenger, I really pity [Nigeria] during this period. Will [another] civil war not happen this year? The reason is that, will religious war bring great bloodshed this year?

“Thus says the Lord: Behold, I said various events will happen. Some people will die from the tribes that are least expected.

“[There’ll be a] heavy rains that will cause damages, flood and loss of lives.

“Thus says the Lord: as from March 2020 until June 2020, the firmament will change, a great downpour will occur during this period.

“In September another rain will fall with a strong wind that will have a widespread effect. Behold, son of man, when it is September ending to October 2020, there will be flood everywhere and many lives will be lost.

“However, for this not to happen, call the leaders of Christianity to cry out to I the Lord. The eye of I the Lord is bitter toward Nigeria and am angry with her.

“[There’ll be a] great Misunderstanding in Nigeria:

“Thus says the Lord: the firmament will change in Nigeria. The secret of everything that is opaque/obscure will be revealed starting from March 2020 until June 2020; write down today’s date.

“When it is May 2020, there will be certain signs that will manifest, but I really pity that innocent people will be affected when the judgment of I the Lord comes.”