A man has been reportedly stabbed to death by his own wife in a community in Rivers state. 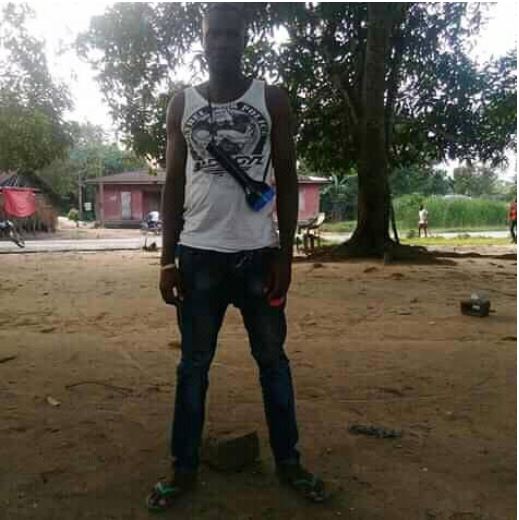 The man was killed by his wife

A Nigerian man has been confirmed dead after being stabbed by his wife during a heated argument at their residence in Rivers State.

Facebook user, Anthony Biko Shadrach insinuated that his cousin was stabbed to death by his wife because he was seeing other women. 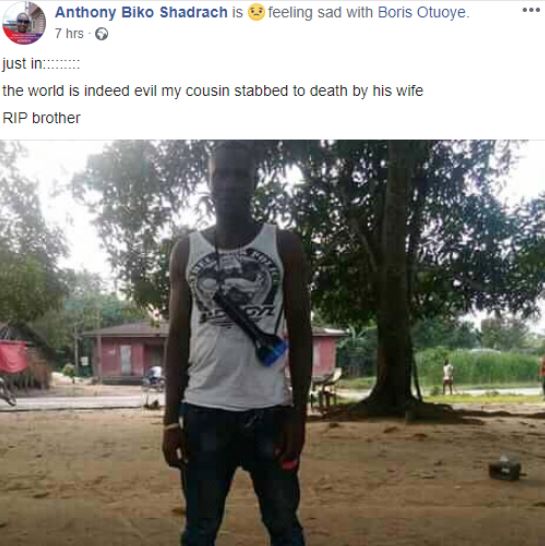 In an exchange with a follower, Anthony added: "Just a little argument even if he is seeing other Women don't warrant his life" 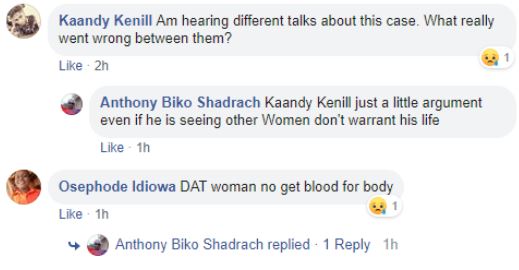