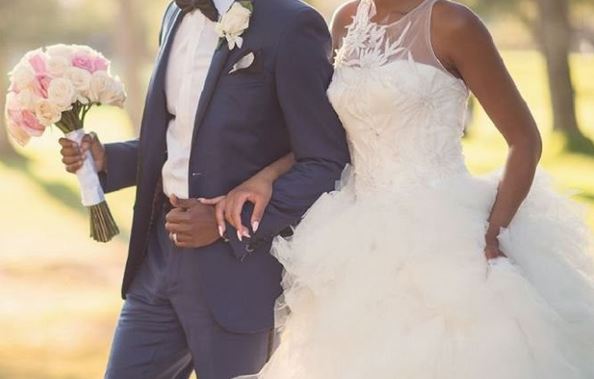 The Zaria Zonal Command of Kaduna state Vigilante Service (KadVS) on Saturday arrested four bridegrooms for violating the ban on large gathering imposed by the state government over the coronavirus scourge.

He added that the arrests were made at Lowcost, Mangwaron Babayo, Magajiya and Bakin Kasuwa settlements.

“Four bridegrooms with few of their friends, who were arrested, are in our custody; they will soon be prosecuted,” he said.

The Zonal Commandant said that the service had earlier reacted to intelligence information to facilitate the arrests of a bride, her groom and other guests at a marriage ceremony in the city on Wednesday.

According to him, the arrests were effected at Tudun Wada, Layin Yan Izala and Nagoyi areas.

The Kaduna state government had shut down schools and campuses as a precaution against the spread of coronavirus.

That the state government on Thursday announced a total lockdown of the state as additional measures to contain the novel Coronavirus ravaging the world.