Lockdown: Lagos Residents Above 60 Years Will Get Food Packages


According to the Lagos state govt, residents aged 60 and above would get a stimulus food package to support them in this lockdown period. 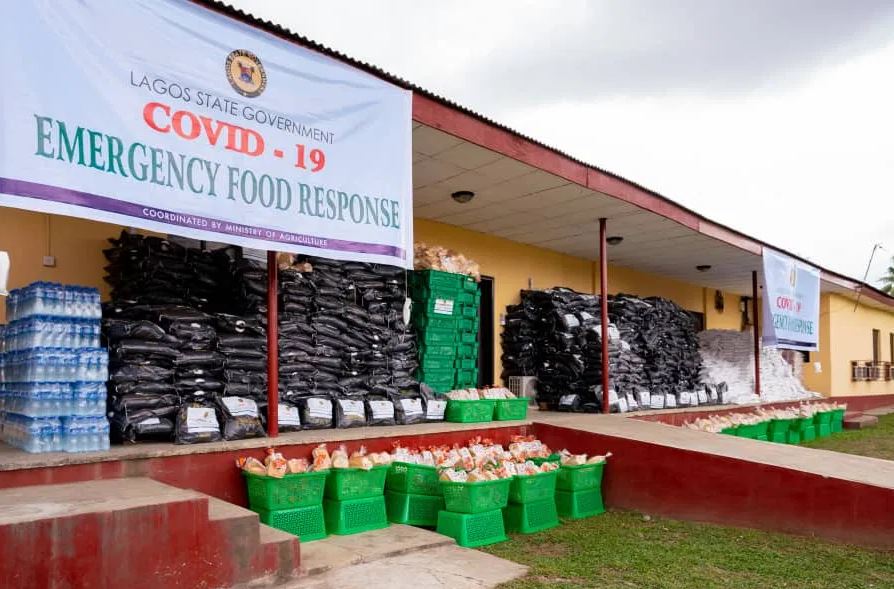 Lagos Residents Above 60 Years Will Get Food Packages

Residents of Lagos state above 60 years will get stimulus food packages, according to a statement released by the Ministry of Agriculture in the state.

The stimulus, which comes in packs of raw food items, to be distributed to every local government in the State, the statement partly reads.

Lagos residents above 60 years will get food packages

Lagos State Government has confirmed that the SMS messages forwarded to residents of the State who are sixty years old and above was part of the measures put in place to reach the aged and vulnerable residents for whom the stimulus food package unveiled by the State Government on Friday 27th March, 2020 is meant for.

The stimulus, which comes in packs of raw food items, to be distributed to every local government in the State is aimed at cushioning the effects of the fourteen days lockdown directive by the State and Federal Governments.

The State Commissioner for Agriculture, Prince Gbolahan Lawal, who made the clarification in Lagos today explained that an SMS from the Lagos State Residents Registration Agency (LASRRA) has been sent out to the aged asking them to reply with a “YES”, “FOOD YES” or “SWITCH YES” if their registered home address with the Agency is still valid.

Lawal noted that the Ministry of Agriculture was collaborating with the Lagos State Residents Registration Agency (LASRRA) in order to be able to reach the targeted audience as well as ensure fairness and evenness in the distribution of the stimulus packages, just as he stressed the importance of each Lagos resident registering with the Agency in order to assess social benefits like this in the future.

The Commissioner therefore urged those concerned to quickly respond to the SMS stressing that they have till midday 12:00pm of Tuesday, March 31st 2020 as that is cut off period.

He reiterated that as soon as all responses are collated, beneficiaries will start receiving their stimulus emergency food package from the State Government.