The decision of the federal government to import Chinese doctors has been criticized by Dino Melaye. 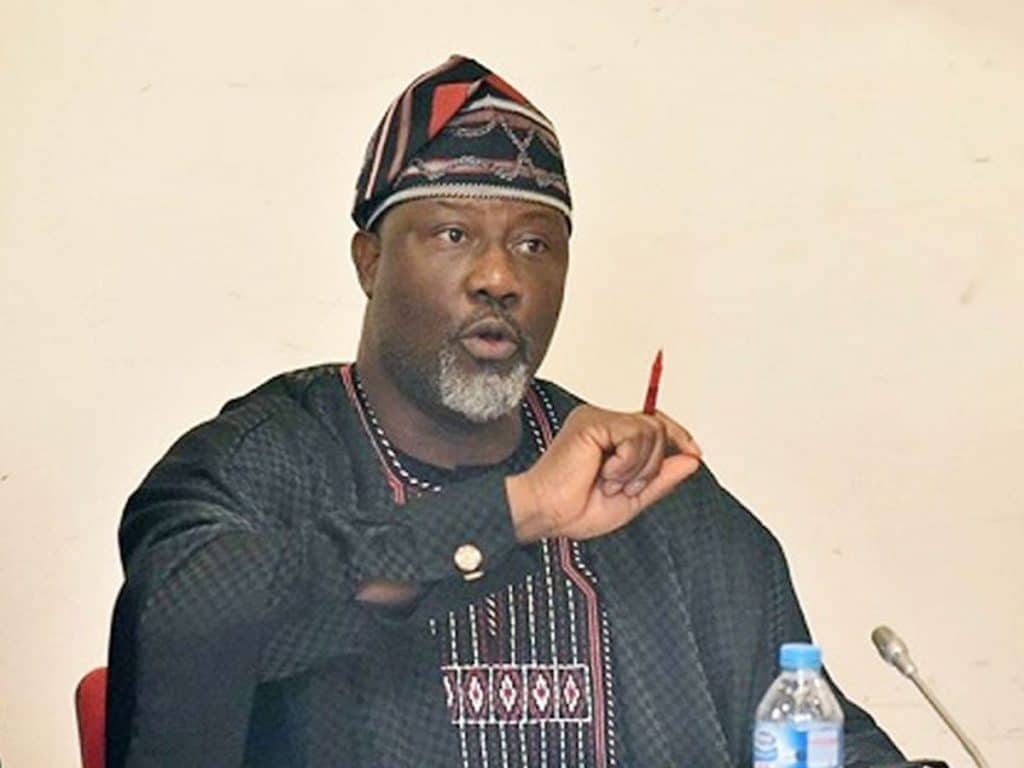 Dino Melaye
A former lawmaker who represented Kogi West Senatorial District at the National Assembly, Senator Dino Melaye, has described the decision by the FG to import a 15-man Chinese medical team in Nigeria as leadership irresponsibility.
Recall that about fifteen Chinese doctors entered Nigeria on Wednesday with the aim of helping the country manage the spread of Coronavirus.
But reacting, Melaye took to his Twitter account on Thursday, alleging that leadership irresponsibility was the reason the Nigerian government disregarded earlier cautions by Nigerians.
He said, ”It is Leadership irresponsibility for the FG to disregard the call by majority of Nigerians on the importation of Chinese doctors into Nigeria.
”It is gross disrespect for the NMA to be ignored with ignominy except the Chinese doctors are here to treat infected Aso rock patients.
”Oh God, give us leaders who fear you and are passionately in love with their people.”
Top Stories