The Ebonyi state governor, David Umahi has said he never gave the order banning journalists for life in his state. 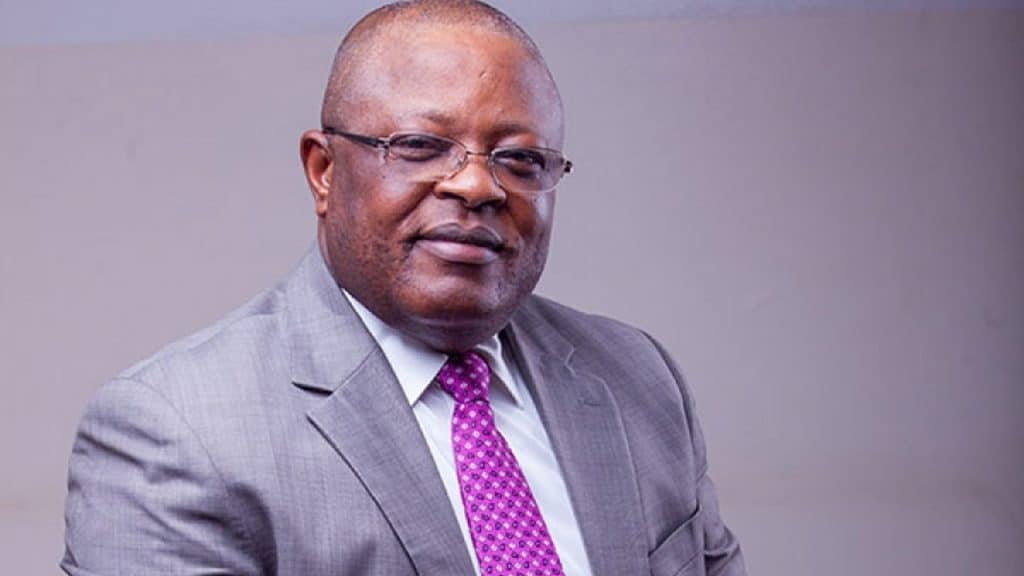 Ebonyi State Governor, David Umahi
Gov. David Umahi of Ebonyi on Thursday debunked the audio and video recordings on the social media where he allegedly banned two newsmen for life for publishing false reports.
News Agency of Nigeria (NAN) reports that the government had been having running battles with the Vanguard and Sun correspondents in the state over alleged publishing of certain reports about the state.
Mr Chijioke Agwu of Sun newspapers was arrested by security operatives on April 19, over his report on Lassa fever ravaging the state while Mr Peter Okutu of Vanguard was arrested on April 21, over his report on the invasion of Ohaukwu LGA by the military.
The governor in a statement signed by his Special Assistant on Media and Publicity, Mr Francis Nwaze, described the audio and video recordings as ‘doctored’ aimed at misleading the public.
Nwaze said the two newsmen’s reports raised alarm and caused panic in the midst of the fight against COVID-19.
“There is no case of confirmed death caused by Lassa fever recently in Ebonyi neither was there any killing by the Nigerian military last weekend in the state.
“The reports were ill-conceived and have no truth in them as both newsmen were never embarrassed, intimidated or harassed to the knowledge of the governor in any government event.
“The governor never ordered such ban and he called the attention of the NUJ leadership in the state on April 15, and April 22, advising it to ensure that its members always verified their reports in the state’s and nation’s interests,” he said

Nwaze in the statement, called on the NUJ and the public to discountenance the false reports, audio and video recordings as they were figments of imagination of the bearers.
“It is a delicate attempt to smear the hard-earned reputation and good relationship of the governor with the media,” the statement read.
(NAN)
Top Stories

Oh No!! Young Lady And Her Boyfriend Killed By Suspected Cultists In Ebonyi
Popular Stories