Kano state has lost its pioneer female Hisbah Commander who died at the age of 55. 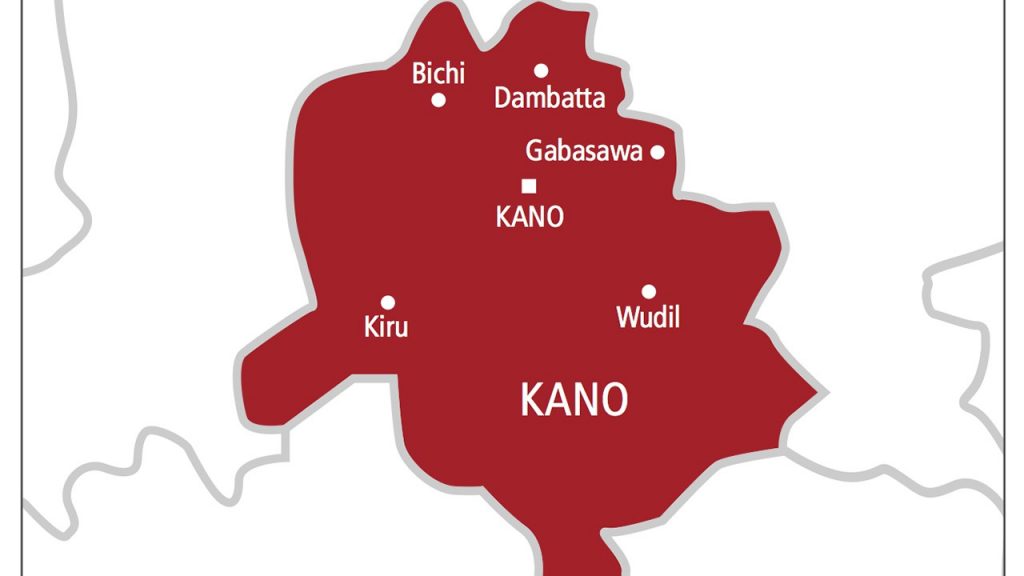 Kano state
Mrs Halima Shitu, a pioneer female Hisbah Commander in Kano state, died at the age of 55 on Monday, a family source has said.
Mrs Maimuna Shitu, one of the sisters of the deceased told the News Agency of Nigeria (NAN) on Tuesday, that she died after a brief illness in Kano.
“She left behind a husband who is a prominent Islamic Scholar Sheikh Abdulwahab Abdullah and six children to mourn her.
“Her eldest son is Malam Abdullah Abdulwahab, a system analyst at Bayero University Kano,” she said.
Shitu contributed greatly to the development of the Kano Hisbah Command.
She contributed to Islamic scholarship among women in Nigeria and Africa at large, being the Chairperson of Association of Muslim Women in Africa(AMEWA).
She featured in several radio and television programmes targeted at teaching Islam especially during Ramadan fast.
Top Stories