A Nigerian movie star popular known as Wanke Wanke has tragically passed away, leaving family and fans in shock. 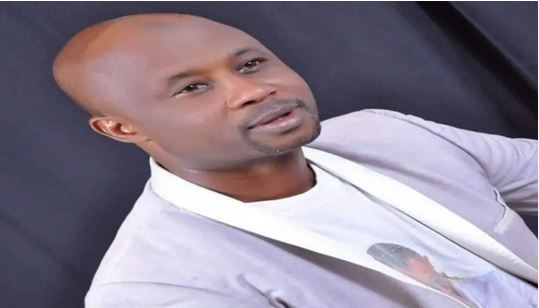 He died on Thursday evening after a brief illness and has since been buried according to Islamic rights in Kano, Daily Trust reports.

His death was confirmed by one of his colleagues, Sani Danja.

He said the deceased died on a Thursday night after he fell down while battling illness for three days.

According to him, Ubale known for his comic roles in Hausa movies was hypertensive and had a recurring sickness.

He said: “We have been friends for over 30 years. We grew up together, and ventured into acting together. So you can imagine how big the vacuum he had left is in my life. It is also a big lose to friends and lovers of Hausa films and will continue to be missed by all.

“He was hypertensive and had a recurring issue that he had battled for some time, but this one that took his life occurred in just three days.

“When he fell sick I wasn’t aware, for two days we didn’t meet until one of our friends called and informed me that he was sick.

“I called him and arranged for him to go to the hospital which he did. But in the evening yesterday 40 minutes after we spoke his wife called and informed me that after he had his Isha prayers he fell and could not talk then I ask them to meet me with him in the hospital.

“I rushed ahead of them to the appointed hospital when they came we rushed him unconscious to the emergency unit where the doctor on duty confirmed him dead,” Sani Danja added.