Breaking News: US Has No Evidence COVID-19 Is From Our Lab - China Blows Hot


China now says Mike Pompeo “doesn’t have any” evidence to support his claims. 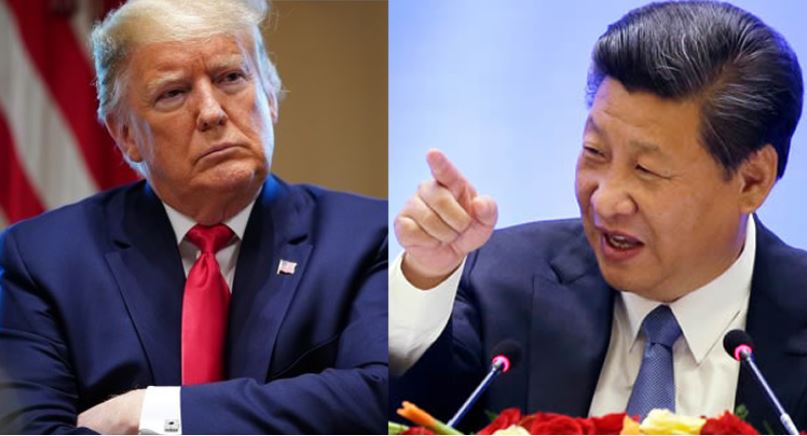 US President Donald Trump and his Chinese counterpart, Xi Jinping.

On Wednesady, China hit back at US Secretary of State Mike Pompeo over his claims that the coronavirus originated in a lab in Wuhan.

China now says he “doesn’t have any” evidence to support his claims, according to the Agence France Presse, AFP.

Pompeo said on Sunday that there was “enormous evidence” to show that the new coronavirus originated in a lab in China, further fuelling tensions with Beijing over its handling of the outbreak.

“I think this matter should be handed to scientists and medical professionals, and not politicians, who lie for their own domestic political ends,” said foreign ministry spokeswoman Hua Chunying at a regular press briefing.

“Mr Pompeo repeatedly spoke up but he cannot present any evidence. How can he? Because he doesn’t have any,” she said.

Pompeo said Sunday in an interview that there was “enormous evidence” that the new coronavirus came out of a Wuhan lab.