Nigerian singer, Johnny Drille has revealed some really interesting secrets about himself. 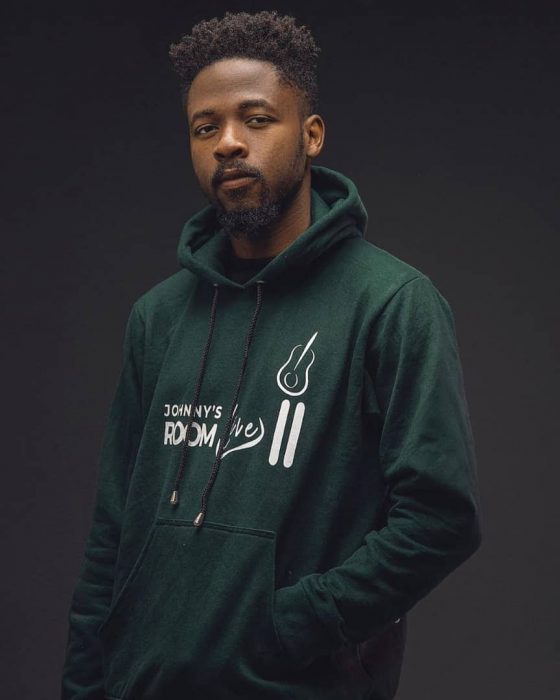 ‘Wait For Me’ crooner and singer Johnny Drille has disclosed some secrets about his personal life we didn’t know before now.

Drille stated that he wanted to become an actor so he can kiss girls on set, while also revealing that he had a huge crush on fellow singer Chidinma.

Confessions: I just wanted you guys to know me better 🙏🏾

The 29 year old born in Edo state came into the spotlight when he released a cover of “Awww” by Di’Ja.

Johnny who is currently signed to Don Jazzy’s label Mavin Records, was one of the contestants on the sixth season of Project Fame West Africa in 2013.