A major of the Nigerian army has been appointed as the new Emir of Kaura-Namoda in Zamfara state. 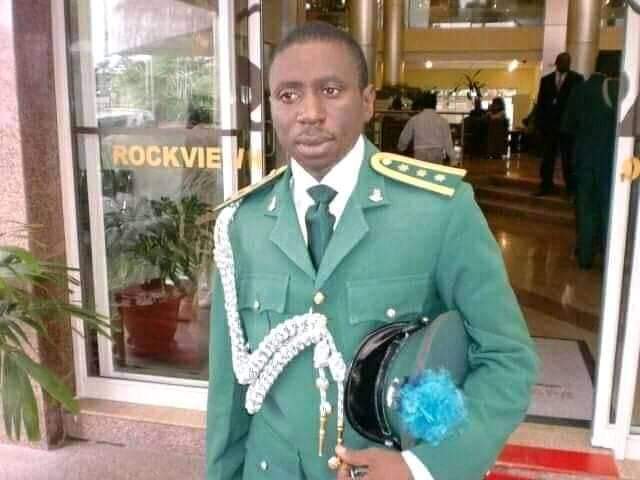 Emir of Kaura-Namoda, Alhaji Sanusi Muhammad (Photo: Blueprint)
Gov. Bello Matawalle of Zamfara has approved the appointment of Major Sanusi Muhammad as the new Emir of Kaura-Namoda.
A statement by Zailani Bappa, media aide to the governor, said that the appointment followed a recommendation by the area’s traditional council.
It said that the 40-year-old new Monarch, who would succeed his father, Alhaji Muhammad Asha, who died last week, is a serving Major in the Nigerian Army.
Asha had served as Emir for 15 years and died after s brief illness. He was aged 71.
The statement quoted the governor as congratulating  the new appointee and wishing him success in his new task. (NAN)
Top Stories