Cat Catches Coronavirus In Spain And It's Put To Sleep


A cat in Spain has been euthanized after testing positive as its owner died from coronavirus. 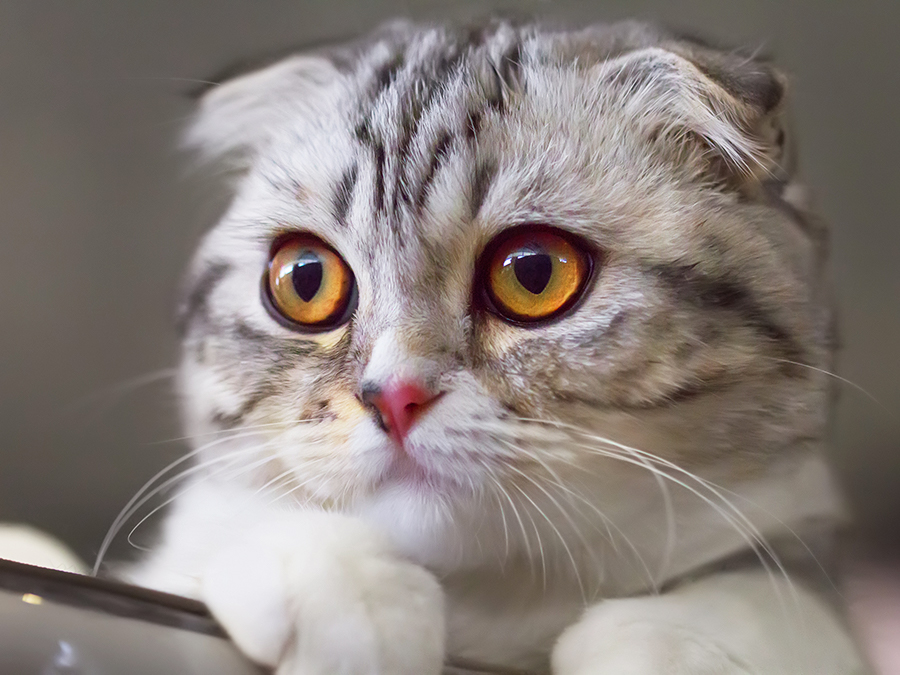 File Photo Of a Cat

A cat has been euthanised after becoming the first in Spain to catch coronavirus.

It is believed he caught the disease from his Catalonian family who also had coronavirus with his owner killed by the bug, according to local news outlet La Vanguardia.

The four-year-old feline had been rushed to a veterinary hospital after his family noticed he was having difficulty breathing.

Staff discovered the cat had heart failure as well as a temperature of 38.2°C and low platelet levels, which meant his blood was not able to clot properly.

The cat, who already suffered from a genetic heart condition, was put to sleep after it was decided he was unlikely to recover.

The vet who euthanised the feline suspected he may have also been suffering from coronavirus so sent the body to a research centre for analysis.

Experts conducted a post-mortem and discovered traces of coronavirus in samples taken from his nose and digestive tract.

The cat is the first in Spain to have caught the virus, and only the sixth worldwide.