Feminism Is Influenced By Satan, It Has No Scriptural Backing - Pastor Kingsley Okonkwo


A Nigerian pastor has warned that feminism is being used by the devil to break many homes. 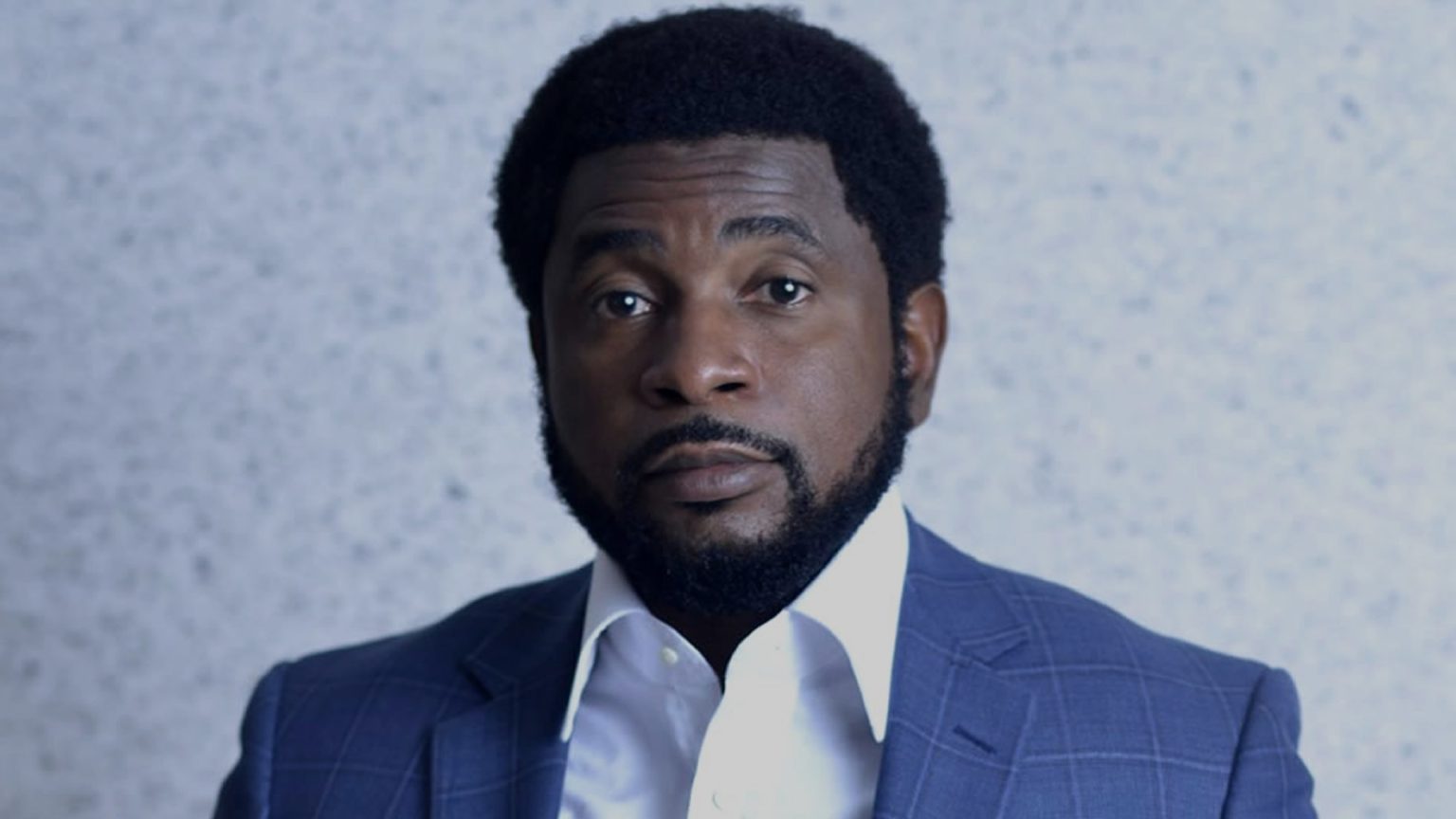 Pastor Kingsley Okonkwo
Nigerian pastor, Kingsley Okonkwo, has dubbed Feminism a movement influenced by Satan without any scriptural backing.
Okonkwo started off the conversation by saying the way boys are raised is very different from girls as the boys need more direction, he went on to say male and female are not the same, claiming this is backed by scripture, science and statistics.
According to him, the feminism movement is backed by sentiments. Okonkwo described the movement as one influenced by Satan.
His words ;
“Boys need a lot of direction. The way you raise boys is not how you raise girls because they are not the same. Male and female are not the same. We have people who argue that they are the same. I always tell people that there are 3 things that inform my teaching, scripturally tested, scientifically and statistically back. I don’t teach from sentiments. Many people try to build their scripture from sentiments so they start fighting back that oh feminism and all that. That men and women are the same. We are never the same. We have different roles.
Scripture tells us that, science tells us that, the statistics also tell us that. But unfortunately, Satan is using offended and broken people to start those movements.
People that, maybe they’ve grown up in homes where the fathers were abusive then they start saying ‘oh we don’t need any head in the home, men and women should be equal.’ It’s coming from a place of hurt, from a place of abuse.
Maybe their dad was absent so they start saying ‘no woman should commit to any man. They are reacting based on something that has happened which we understand that what happened was bad but they should not try to change the roles and the gender because that is very important.