UPDATE: Man Who Molested And Dismembered Eight-Year-Old Girl In Rivers State In 2017 Has Been Sentenced To Death By Hanging


A man who molested, killed and dismembered an eight-year-old girl in Rivers state has been sentenced to death by hanging. 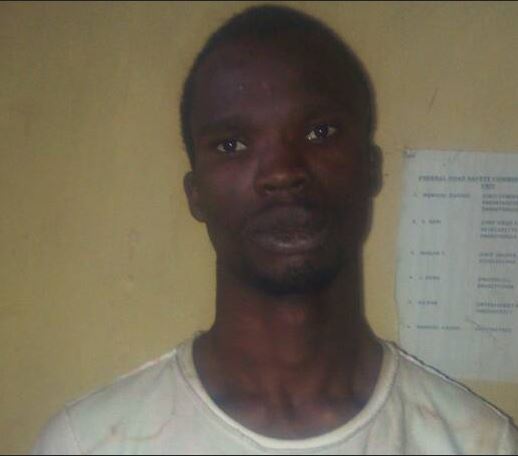 Dike who is said to be related to the deceased, rap3d Chikamso at Messiah Close, in Obio/Akpor Local Government Area of Rivers State, killed her, and then removed her tongue, breasts, vagina, and eyes. He was on his way to dispose of her body when he was apprehended by men of the vigilante group in the area. 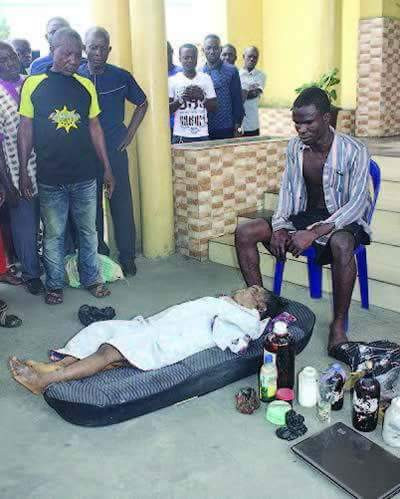 Dike was handed over to the police but escaped with the help of an officer identified as Sgt Johnbosco Okoroeze who has since been dismissed from service.

Dike fled to Plateau state but thankfully, he was caught, returned to Rivers state and has been facing trial.

Today May 13, Justice Adolphus Enebeli of the Rivers state High court delivered judgment in the case.  He sentenced Dike and his accomplice, Ugochukwu Onwuamiro, to death by hanging for the r3pe and gruesome murder of the eight-year-old girl.

In a judgment that lasted almost three hours, Justice Enebeli described the actions of Dike and Ugochukwu as satanic and deserved to die by hanging. 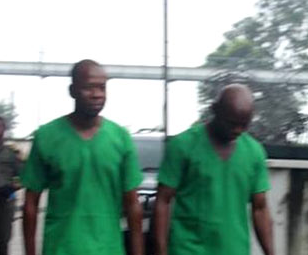 The presiding judge also found the dismissed police officer guilty of criminal negligence having acted in a manner that allowed Dike to escape from police custody 24 hours after he was arrested. The court reduced his sentence to one year having considered that he had been in custody since August 2017, been dismissed from the police, and is a family man.