How DPO Allegedly Killed Policeman, Then Lied He Was Killed By Armed Robbers (Photo)


Details have emerged how a Divisional Police Officer allegedly killed his colleague and claimed it was the work of armed robbers. 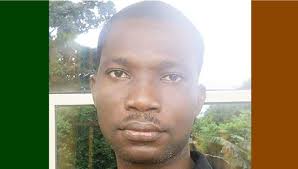