Ondo state Governorship aspirant, Mr Isaac Kekemeke has said he won't step down for Gov Rotimi Akeredolu or any other aspirant in the contest for the governorship ticket. 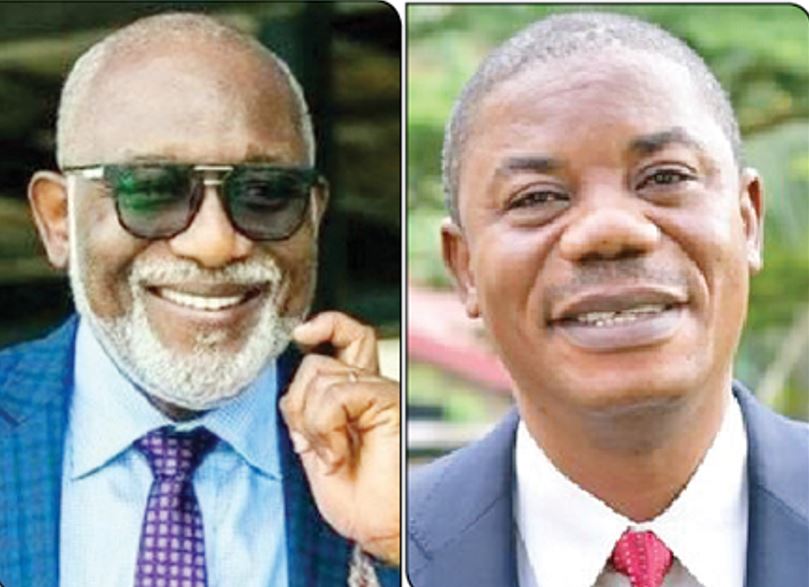 A former chairman of the Ondo State chapter of the All Progressives Congress and governorship aspirant of the party, Mr Isaac Kekemeke, has said he has no plan to step down for Governor Rotimi Akeredolu or any other aspirant in the contest for the party’s governorship ticket.

He said this in an interview with journalists, in Akure, on Tuesday.

Kekemeke explained that he was not a fan of any zoning arrangement, saying the state deserved the best man for the job irrespective of which part of the state he came from.

He said, “I  want that job so that we can create an environment for the citizens to thrive. We want to use ICT to maximally impact government resources on the human capital development and natural endowment to create wealth.

“I want to be governor so that for once over a long time we can put the people first and every action or inaction of government will be determined by the best interest of the majority of the people.

“I want children to have free and compulsory education. I want to create quality and affordable health care. I want that job so that we can feed ourselves.

“The N10bn we expend on food stays here. I want to create agro-allied industries. I want to explore the tourism potential. I want our people to feel in a direct way and direct manner the impact of government.”