Defunct music group, P-Square have been accused of making $1 million from an album and paying the writer $300. 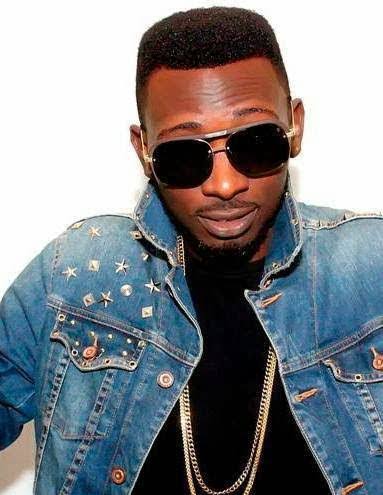 May D
Popular Nigerian singer and ile ijo crooner, Mr May D has broken a table holding defunct music group, P-Square during an Instagram live chat.
Recall that May D was the songwriter of the group for some time.
According to the singer who also said he shared the boys quarter of the Square Villa with their cook and slept on cartons and was not given the credits for writing their ‘Invasion’ album, May D said that he wrote an album for the defunct music group that earned them $1 million.
However the group gave him only $300 from the earnings.
The singer, however, mentioned that he still holds his colleagues in high esteem despite their fallout. He also admitted that he was given a hummer jeep, however, the vehicle was later re-possessed.
The talented vocalist also added that he doesn’t want anyone to label him as a greedy person  or an ingrate because he is content with how his life has fared.
Watch video below:
Top Stories