How President Buhari Celebrated Governor Abiodun On His 60th Birthday 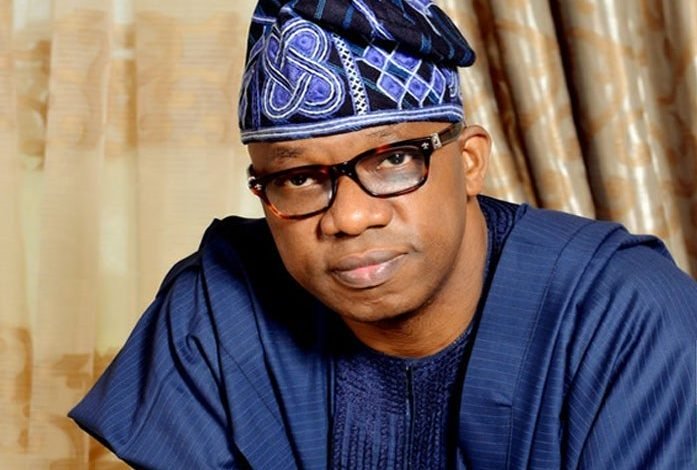 President Muhammadu Buhari has felicitated with the Ogun State governor, Mr Dapo Abiodun, as he clocked 60 years of age, The Nation reports.

The President, in a statement issued by his Special Adviser on Media and Publicity, Mr Femi Adesina, commended the governor for his discipline, diligence and courage, which he said were responsible for his victory in 2019 elections.

“President Muhammadu Buhari joins Ogun State Executive Council, members of All Progressives Congress (APC) and citizens of the state in celebrating with Governor Dapo Abiodun on his 60th birthday.

“The President congratulates the governor, his family, supporters and political associates on the landmark age, which has been heralded by many lofty achievements in the private sector and public service, attracting recognition at home and abroad, especially in contributing to his state and national development.

“President Buhari commends the governor’s discipline, diligence and courage, which graciously translated into winning the 2019 elections, and the steps taken in prioritizing education and health care in the state, and providing infrastructure that will stimulate more economic activities and reduce poverty.

“As Governor Abiodun turns 60, the President believes his wealth of experience in providing leadership, and strong network in the business community will be gainfully used for the betterment of the state, urging him to remain steadfast and focused in improving the lives of the people and taking the state to greater heights.

“President Buhari prays that the almighty God will endue the governor with abundant health and wisdom to realise his dreams”, the statement said.