Reality star, Scott Disick have called it quits with his girlfriend, Sophia Richie. 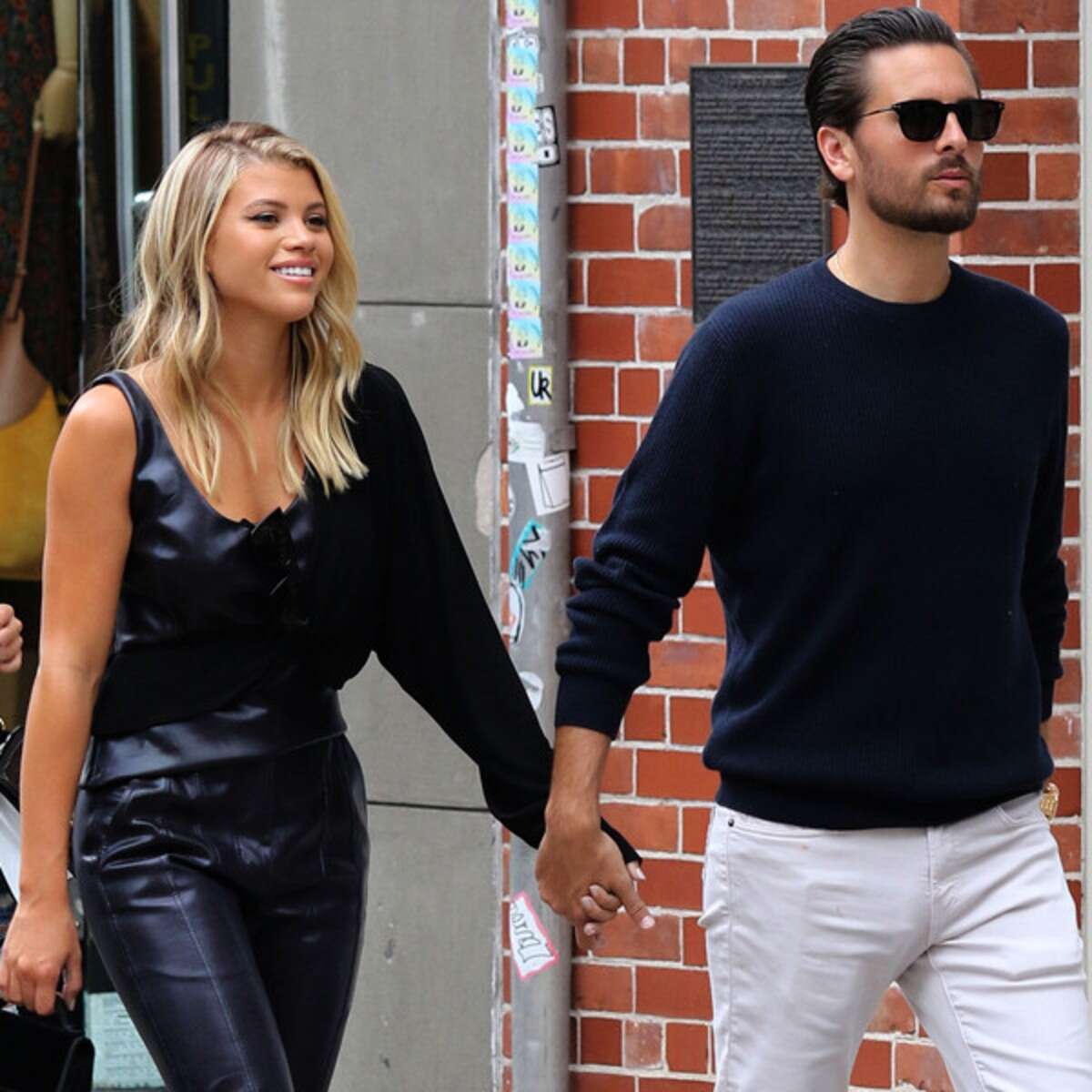 Scott Disick and Sofia Richie have split.  After three years together, the two have decided to go their separate ways, according to multiple reports. Us Weekly was first to report the news.

The pair's breakup comes after Disick checked himself in and out of a rehab facility in Colorado.

"In an effort to finally come to terms and deal with the pain that Scott has been silently suffering for many years due to the sudden death of his mother, followed by the death of his father 3 months later, Scott made the decision to check himself into a rehab facility last week to work on his past traumas," Disick's lawyer, Marty Singer, said in a statement to TMZ at the time.

A source told ET that both Richie and Disick's ex, Kourtney Kardashian, were both "big proponents" of having Disick enter rehab once again. ET's source said Disick "has struggled with these issues for a while and although he was previously doing well, it was time for him to get help again.

Disick previously entered a drug and alcohol rehab in Malibu, California, in October 2015 for a month before checking out. His fall 2015 stint in rehab was his fourth known attempt that year.

Disick has three children with Kourtney Kardashian,10-year-old Mason, 7-year-old Penelope and 5-year-old Reign. The two split after nine years together in July 2015.