There is palpable fear in Lagos state after LCDA chairman died days after the death of Council Secretary. 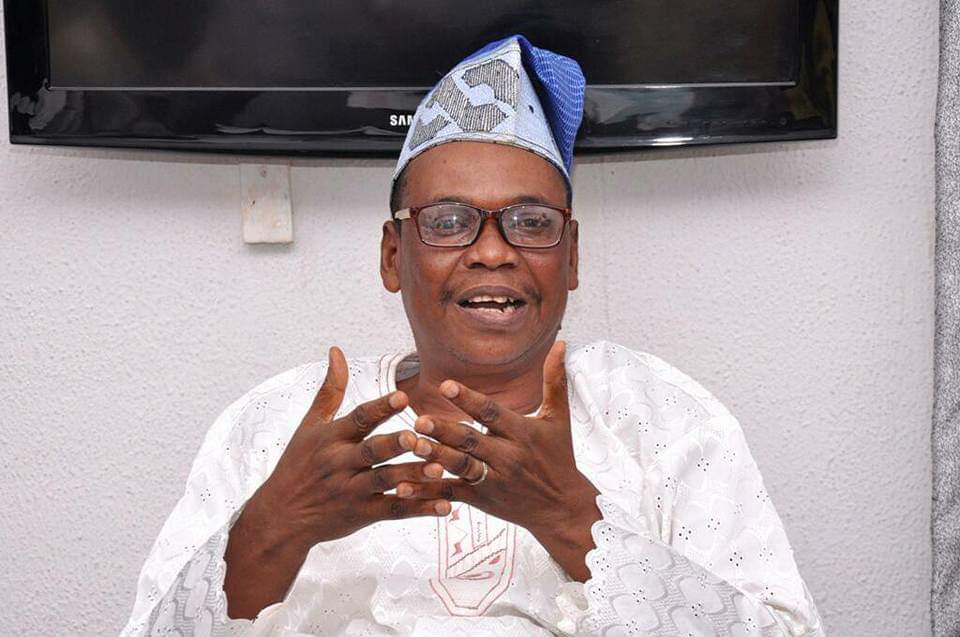 Augustine Adeoye Arogundade
The death of the council chairman, Augustine Adeoye Arogundade, barely few days after the Secretary to the Local Government (SLG), Alhaja Tawakalitu Abiodun Ayilara died after a brief illness has left officials of Agbado/Oke-Odo Local Council Development Area (LCDA) in fear.
Guardian Nigerian reported that the fear is fueled by rumours of coronavirus attack at the council secretariat. He was reported to have been sick briefly before his death at an unnamed hospital.
The death was disclosed yesterday by the Lagos State Conference of Local Government and Local Council Development Area Chairmen (Conference 57), Mrs. Omolola Essien, who prayed God to forgive his shortcomings and grant him safe passage to paradise. She described the death as a ‘sad incident’, while sending prayers to his family.
The chairman, Agege Local Government, Alhaji Ganiyu Egunjobi, has also commiserated with Agbado Oke-odo LCDA over the sudden demise of the council chair, who he described as a gentleman with kind heart.
Meanwhile, local government workers in Agbado/Oke-Odo LCDA have been gripped with fear following the death of Arogundade, which comes exactly 10 days after the council lost its Secretary to the Local Government (SLG), Ayilara. A worker of the LCDA who spoke under the condition of anonymity called for a thorough investigation into the deaths.
According to her, “sudden deaths at this period, especially 10 days after we lost Alhaja is a very suspicious one. People die, we all know that, but I think the government needs to focus on Agbado/Oke-Odo LCDA. I don’t know what to say but since the news broke, I have received over four calls from other workers who are already scared.
“You know the world is fighting coronavirus and that is where most people are thinking along. One of the callers specifically said that workers in the LCDA should go for coronavirus test as there seems to be fire on the mountain.”
Another worker, who described himself as ‘very close to the late chairman’, disclosed that he would immediately self-isolate as he is a family man who would not want to endanger his family members. When asked if he was certain about the cause of the recent deaths, he said he was only taking ‘precautions’.
Top Stories