The body of the 78-year-old widow who was earlier declared missing has been found with her body parts harvested by unknown men in Ekiti state. 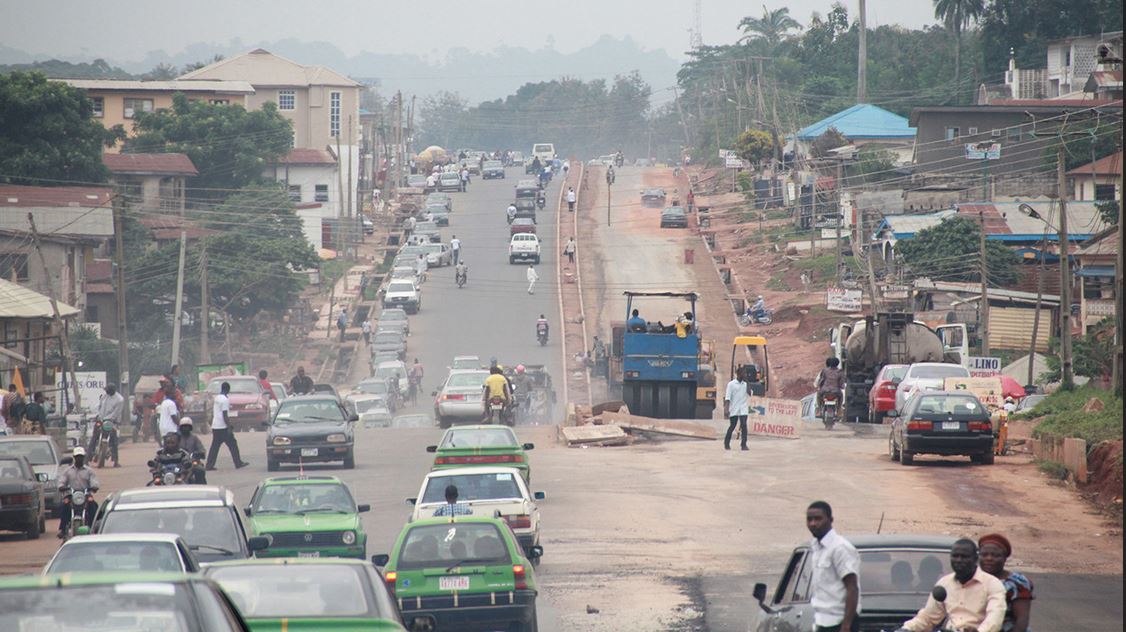 A 78-year-old widow, Sabianah Aranilewa, has been killed by suspected ritualists who harvested her body parts in the Ikere-Ekiti, the headquarters of Ikere Council Area of Ekiti state.

The Nation reports that Mrs. Aranilewa was declared missing by her family members last week Friday, May 29. Her son, Eyitope Aranilewa who was interviewed, said his mother was  washing clothes in front of her residence situated at the popular Moshood road, Odo-Oja area of Ikere-Ekiti before she went missing.

He said his mother’s friend simply identified as Mrs. Ojolo raised an alarm and swiftly organized a search party but efforts to find her proved abortive until 4pm of the same day when her corpse was found inside a shallow flowing stream with her throat slit and vital organs harvested.

“On that fateful day I got a distress call that my mother was missing. It was my mother’s friend, one Mrs Ojolo who lives within a short distance from her shop that raised the alarm when she did not see her in the shop.

The matter was instantly reported to the Police. It was while at the police station that information came that the corpse of Mrs Arannilewa was found at a place not far from the home.

She was slaughtered like a goat and the corpse dumped in a shallow stream flowing through the back of her home” he said.

The spokesperson of the state police command, Sunday Abutu, who confirmed the incident, described it as an unfortunate and mysterious one. He said investigations have since commenced and efforts are being made to apprehend those behind the dastard act.

Meanwhile the corpse of late Mrs. Aranilewa has been deposited in the morgue of the State Specialist Hospital, Ikere Ekiti.