A politician who recently contested for a seat in the Abia State House of Assembly has been bashed online for his Facebook post on r*pe. 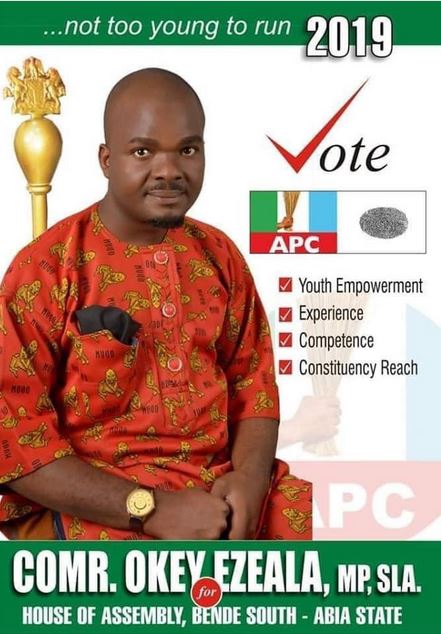 An Abia politician, Okey Ezeala has been called out by social media users over a post on rape which he shared on Facebook.

The politician who contested for a seat in Abia State House of Assembly on the platform of the All Progressives Congress (APC) in the 2019 election, was accused of justifying rape and insinuating rape victims are indecent.

"Rape is evil, but it never happens to a decent soul - every victim played a role" 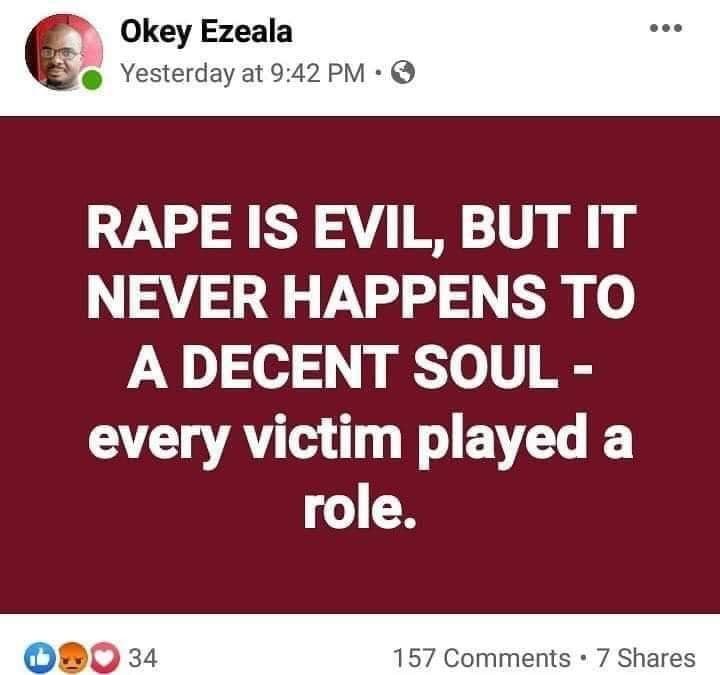 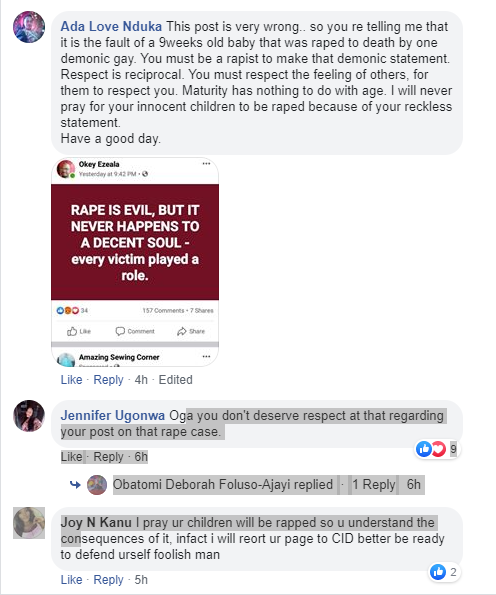 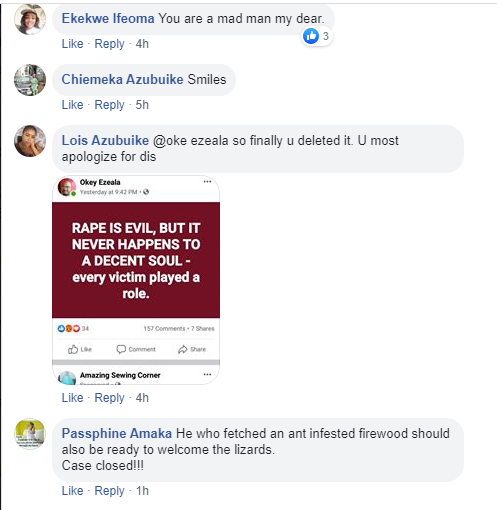 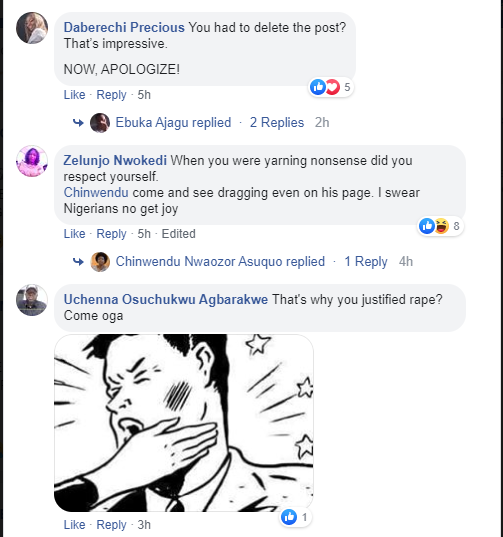 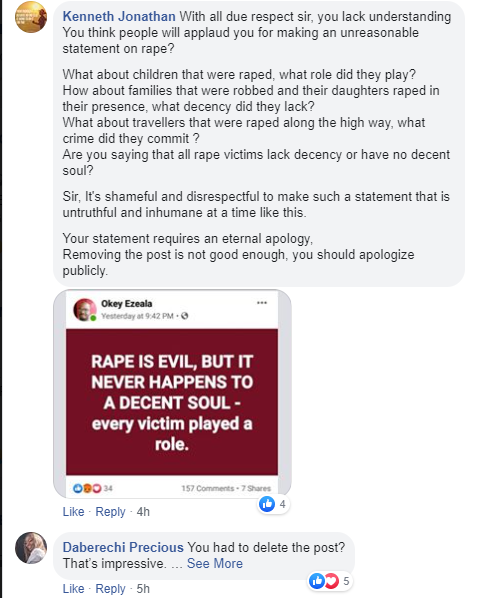