The former Chelsea striker appeared in court and pleaded guilty to a tax offence amounting to a total of €1.1m. 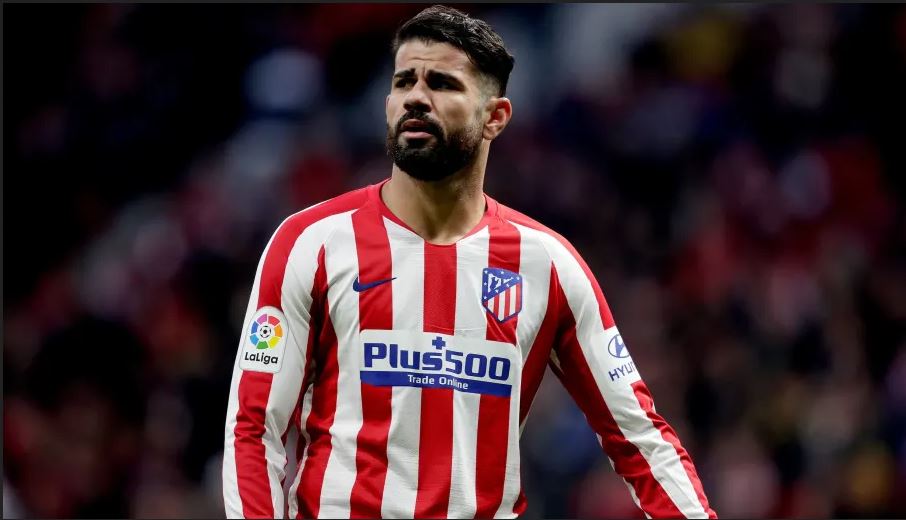 Former Chelsea striker, Diego Costa has been sentenced to six months in prison, but due to Spanish law, he will pay a hefty fine to avoid serving the time.

Speaking ahead of his court visit on Thursday, an Atletico spokesman told Reuters:

‘Diego Costa reached an agreement a few months ago with the prosecutor and has already paid the corresponding fine plus interest and the request for a prison sentence was withdrawn.’

‘This week it is expected that agreement will be ratified in court, as is mandatory.’

Diego Costa joins the likes of Lionel Messi and Cristiano Ronaldo and ex-Real Madrid manager Jose Mourinho, who all have been involved in tax fraud. None of them served prison time but did pay hefty fines.

Costa has been a bit-part player for Atletico this season, making just eight starts in La Liga and scoring only twice.