A man who served more than 23 years in prison has been released after it was discovered that he didn't commit the crime. 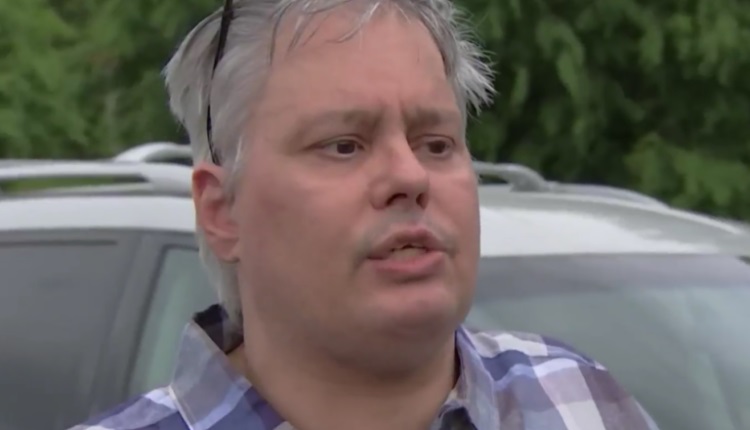 Walter Ogrod
A man has been released from prison after spending more than 23 years on death row in Pennsylvania, United States for a crime he did not commit.
He was released on Friday.
A judge overturned Walter Ogrod’s conviction in the sexual assault and murder of four-year-old Barbara Jean Horn, his neighbour in Philadelphia, in July 1988.
“We not only stole 28 years of your life,” assistant district attorney Carrie Wood told Ogrod, according to the Philadelphia Inquirer. “We threatened to execute you based on falsehoods.”
Ogrod, who was held at State Correctional Institution Phoenix in Skippack, had his charges reduced and was released on bail. Technically, he should face a new trial but prosecutors have said they will not pursue it.
One of his lawyers, James Rollins, told reporters Ogrod’s first stop would be a relative’s backyard barbecue.
“He was very pleased and relieved to be out of prison,” Rollins said. “He is very tired.”
Ogrod, who was 23 when Barbara Jean was killed and is now 55, has autism. He confessed to the crime in 1992. At his first trial, in 1993, his attorneys argued the confession was coerced by detectives, while five eyewitnesses said a man seen putting on the street the TV box in which Barbara Jean’s body was found did not look like Ogrod.
That trial ended in an 11-1 verdict to acquit, and a mistrial. In 1996 Ogrod was convicted, on jailhouse hearsay, and sentenced to death.
According to the Death Penalty Information Center, among US states Pennsylvania has the fifth-most inmates on death row, but has carried out only three executions since 1976.
Ogrod protested his innocence from prison and his case attracted national attention.
In 2018, CNN released a film, Snitch Work, an episode of the Susan Sarandon-narrated Death Row Stories which featured coverage by author Tom Lowenstein and the Philadelphia City Paper, an alternative weekly that closed in 2015.
Also in 2018, as part of an initiative under district attorney Larry Krasner, a review of the case was announced. DNA testing carried out in January this year ruled definitively that Ogrod did not kill Barbara Jean.
In April, Barbara Jean’s mother, Sharon Fahy, said in a statement: “There is no question in my mind that Mr Ogrod is innocent and that he should be released from prison immediately.
“My daughter is never coming home but I wanted justice for her, not simply a closed case with an innocent person in jail,” Fahy wrote. “Two families have already been destroyed. Keeping Mr Ogrod in prison does nothing to accomplish my goal of bringing the person that killed my Barbara Jean to justice.”
A motion to overturn the conviction was delayed by the coronavirus pandemic, in which Ogrod fell ill. He recovered but Friday’s hearing was held remotely, via Zoom.
Andrew Gallo, an attorney for Ogrod, said: “Until today, our society – our justice system – has failed Walter Ogrod and Barbara Jean’s family.”
Wood told Fahy: “This office has not told you the truth about what happened to your little girl so many years ago. The truth is painful and terrible, but it is what you deserved to hear from this office and we did not do that. And I am so sorry.”
The truth, according to the DA’s office in court documents filed earlier this year, is that Barbara Jean died of asphyxiation. In his confession, Ogrod said he beat her with a metal bar.
Top Stories

Shocker! Nigerian Man Digs Up A Grave To Bury His Wife Alive After Finding Out She's Pregnant For His Friend
Recent Stories