President Muhammadu Buhari has finally sent the name of Monica Dongban-Mensem to the Senate for confirmation as the substantive President of the Court of Appeal. 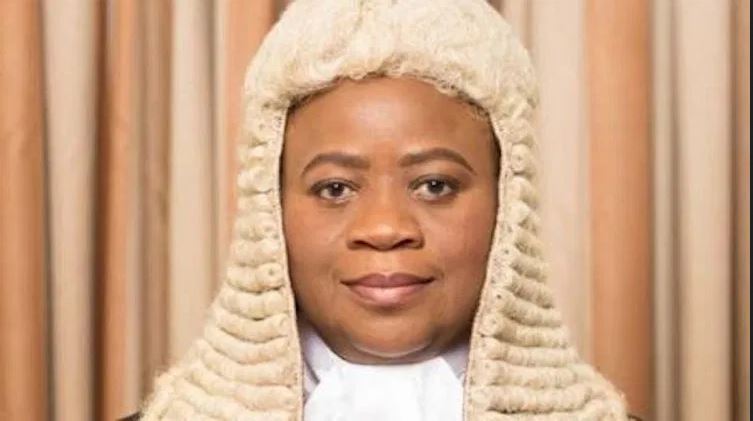 The President,  Muhammadu Buhari  has nominated Justice Monica Dongban-Mensem to the Senate for confirmation as President, Court of Appeal.

Dongban-Mensem is currently the acting President of the appeal court, The PUNCH reports.

The Senior Special Assistant to the President on Media and Publicity, Garba Shehu, disclosed this in a statement made available to journalists in Abuja on Monday.

“Justice Dongban-Mensem is a serving Justice of the Court of Appeal and was recommended, as is the practice, by the National Judicial Council for the nomination by the President.”