Following reports of angry protesters burning down billboards of Buhari and Masari, a former lawmaker has reacted. 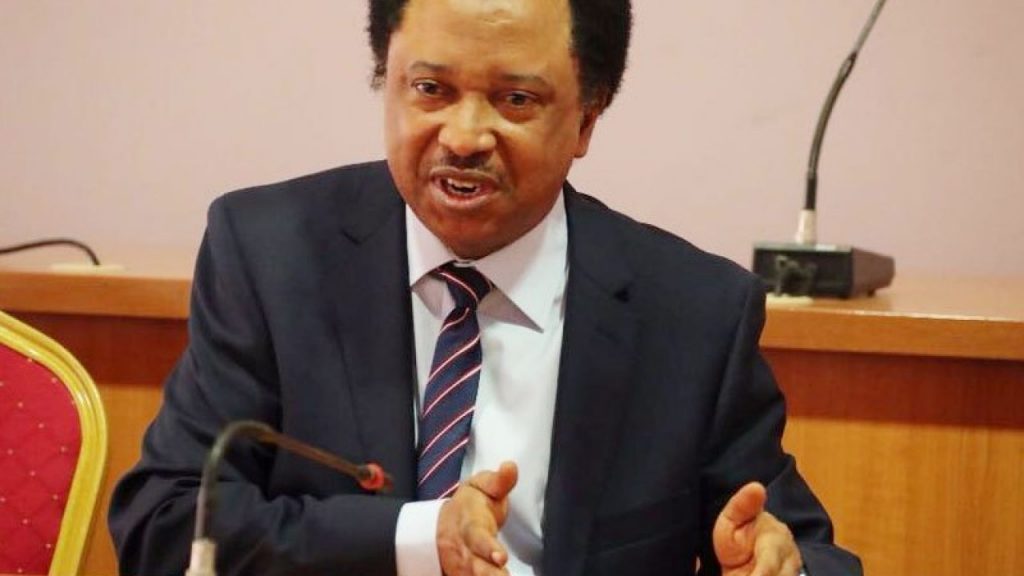 Shehu Sani
A former Nigerian lawmaker, Shehu Sani, has added his voice to issues following the burning of President Muhammadu Buhari and Governor Aminu Masari’s billboard by angry youths in Katsina State.
Recall that we reported that some angry residents of Yantumaki town in Danmusa Local Government Area of the state, mostly youths, burnt down a billboard bearing the photograph of President Buhari, Governor Masari and the logo of the All Progressives Congress, APC.
The residents were protesting against the inability of their leaders, both in the State and national levels to tackle the issue of insecurity in the state.
This comes after some gunmen suspected to be bandits had a few days ago killed the District Head of Yantumaki in Danmusa Local Government Area of the state, Abubakar Atiku Maidabino.
In a viral video online, the aggrieved youths were seen blocking some road leading to Maidabino’s palace.
Reacting to the incident in a tweet on Wednesday, Sani who represented Kaduna Central Senatorial District at the upper legislative chamber, noted that it was the same youths that burnt and destroyed the campaign materials of the opposition a year ago.
According to him, “Those who happily defaced the billboard of the despised opposition a year ago are angrily burning the billboard of their favorites a year after.”
Top Stories