One out of the many Revenue Mobilisation and Fiscal Commission nominees sent by has been rejected. 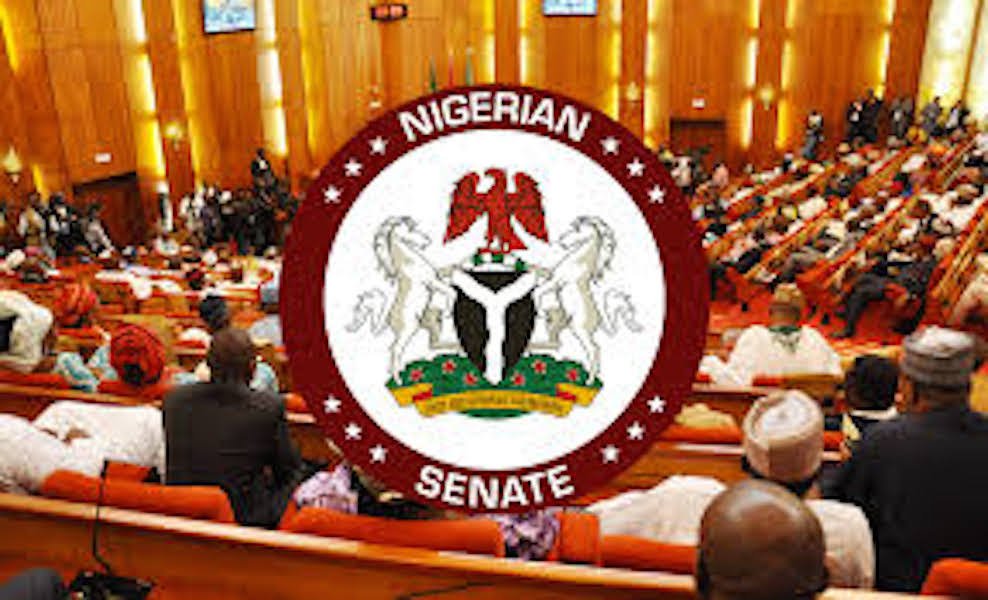 Senate
The Senate on Wednesday approved the nominations of six out of seven-member board of the Revenue Mobilisation and Fiscal Commission (RMAFC).
It however dropped the nomination of Emmanuel Nwosu due to security reports.
President Muhammadu Buhari had on May 5 sent their names to the Senate for confirmation.
Those whose nominations were approved are Salamaru Mohammad Bala (Adamawa) Adamu Shettima Yuguda Final (Borno) Alfred Egba (Bayelsa), Oladele Gboyega(Osun), Bello Wamako(Sokoto) and Ahmed Yusuf (Taraba).
President of the Senate, Dr Ahmed Lawan, in his comments, wished the new appointees goodluck in their endeavour as members of RMAFC.
The upper chamber, however, deferred the nomination of Emmanuel Nwosu (Imo) due to the reports from the Department of Security Services (DSS) over petitions against him.
The Senate also approved the nomination of Lamidu Abubakar Yuguda (Gombe) as Director-General of the Security and Exchange Commission (SEC).
Others whose nominations were approved as full time Commissioners in SEC include Reginald Karawusa (Imo), Ibrahim Boyi (Katsina) and Obisan Joseph from Lagos state.
Top Stories