The Gov of Lagos state, Babajide Sanwo-Olu, has filed a petition asking the Court to strike out the lawsuit against Hakeem Ajasa as the Oniru of Iruland. 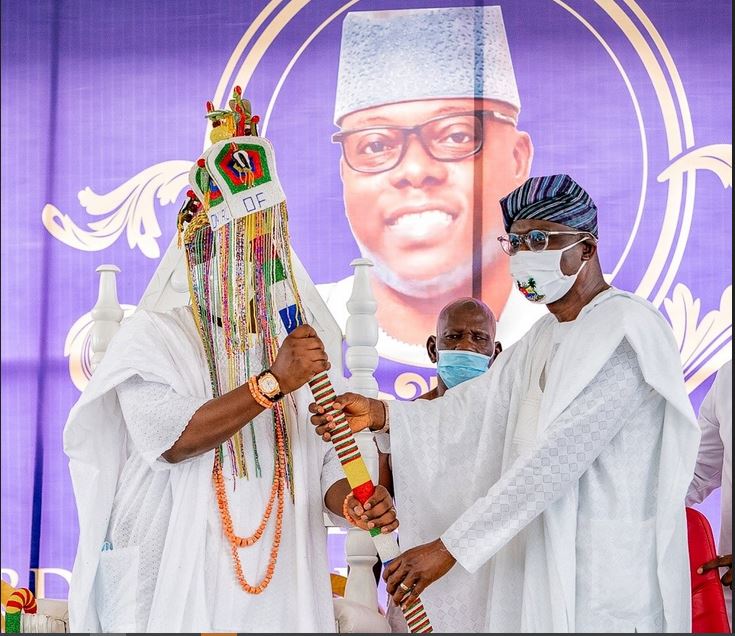 Mr Babajide Sanwo-Olu, the Lagos State Governor has asked Igbosere High Court in Lagos to strike out a suit challenging the installation of Hakeem Ajasa as the Oniru of Iruland.

The suit is seeking a perpetual injunction, restraining Ajasa from parading himself as Oba Oniru of Lagos.

The suit is also seeking to stop Ajasa from performing traditional ceremonies or rites, pertaining to the installation of Oba Oniru of Lagos until a new selection is made in the appropriate customary manner or in accordance with Section 9(1) of the Obas and Chiefs of Lagos State Law, 1981.

Ajasa is the third defendant in the suit in which the governor of Lagos State and the state’s Attorney-General (AG) are also joined. 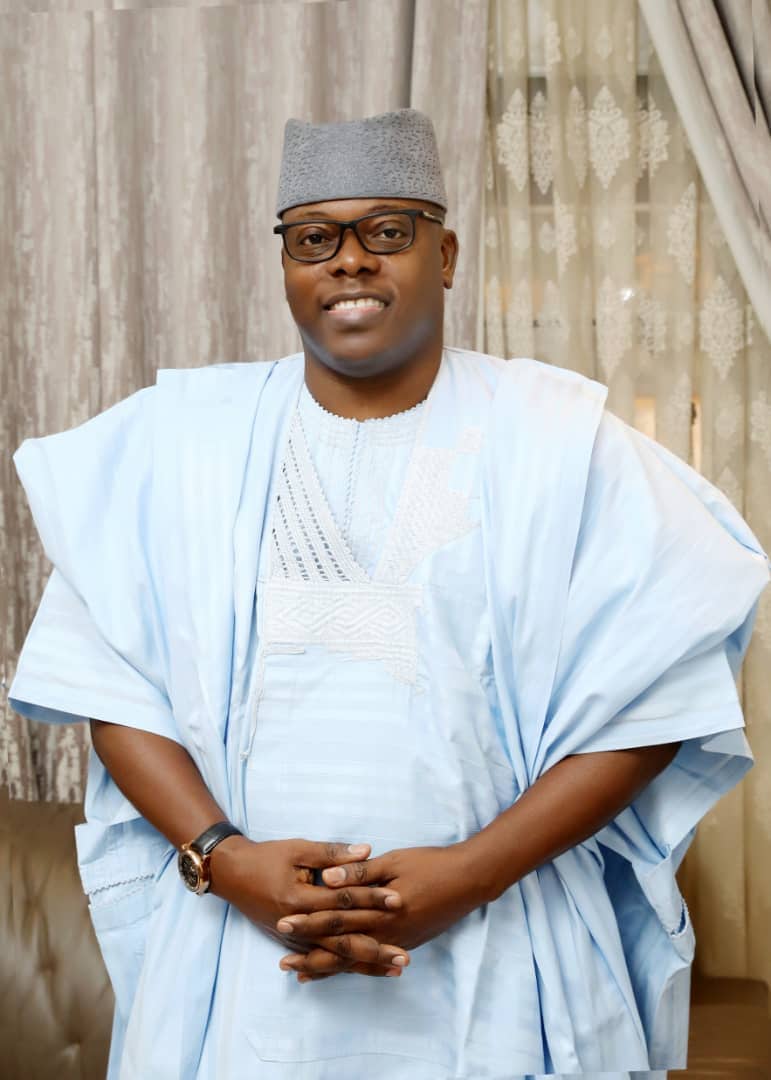 The plaintiffs were, however, urging the court to declare that it was the turn of the Abisogun Ruling House to nominate a candidate to fill the Oniru stool, following the demise of Oba Idowu Abiodun.

They contended that Ajasa’s nomination was invalid as he “is not a member of the Abisogun Ruling House and is not in any way related to Abisogun by blood.”

Meanwhile, Sanwo-Olu and the State’s Attorney-General, Mr  Moyosore Onigbanjo (SAN), had filed a preliminary objection, asking the court to strike out the suit for being incompetent.

No date has been fixed yet for hearing.