The APC has insisted that Abiola Ajimobi remains the Acting National Chairman while it disowns Victor Giadom. 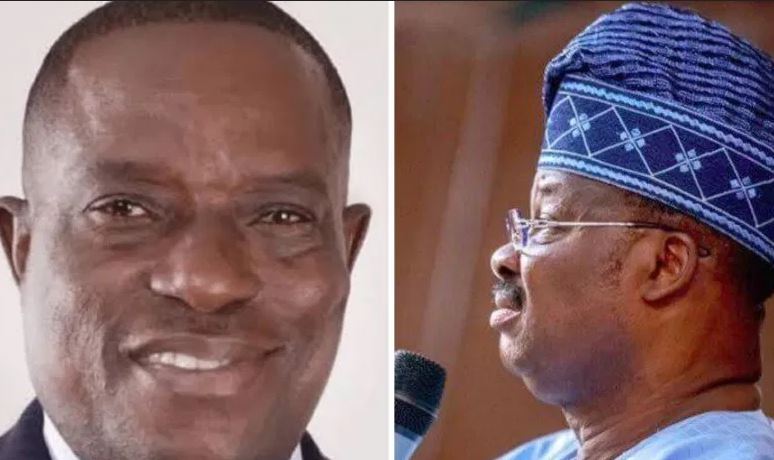 In a new twist to the crisis rocking the All Progressives Congress, the party’s National Working Committee has ratified Abiola Ajimobi as the Acting National Chairman.

It also disowned Victor Giadom, insisting that his membership of the NWC ceased when he resigned to contest the Deputy Governorship position in Rivers State.

The APC National Vice-Chairman (South-South), Hilliard Eta, who addressed the media soon after Giadom left the party Secretariat, said preparations for the Edo Governorship primary was on course.