Boris Johnson's official spokesperson confirmed the incident but said he was unhurt in the shunt. 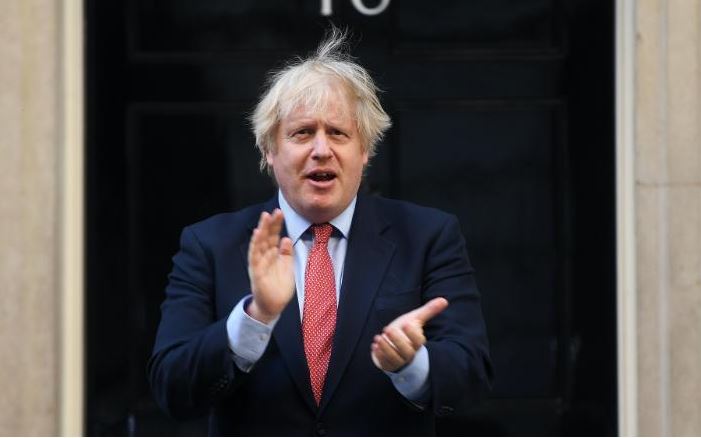 British Prime Minister Boris Johnson's car was involved in a minor accident as he left the Houses of Parliament on Wednesday.

As Johnson's car left Parliament to drive the short distance to Downing Street following the weekly session of Prime Minister's Questions, a group of protesters ran towards the car, prompting it to come to a sudden halt.

A security car following the Prime Minister's vehicle then ran into the back of Johnson's car, leaving a visible dent.

The story came to light after a video of the crash circulated on social media.

Bois Johnson in car crash at Parliament. Just now. Security drives into back of his car as Kurdish protester runs into road. pic.twitter.com/k1kCplzyZ5

Johnson's official spokesperson confirmed that the video showed the PM's car, and that he was in it at the time, but said he was unhurt in the shunt.

"Yes, that was the PM's car," the spokesperson said. "I think the video speaks for itself as to what happened. No reports of anybody being injured."