No African country made the list as the United Nations yesterday elected for new members into the security council. 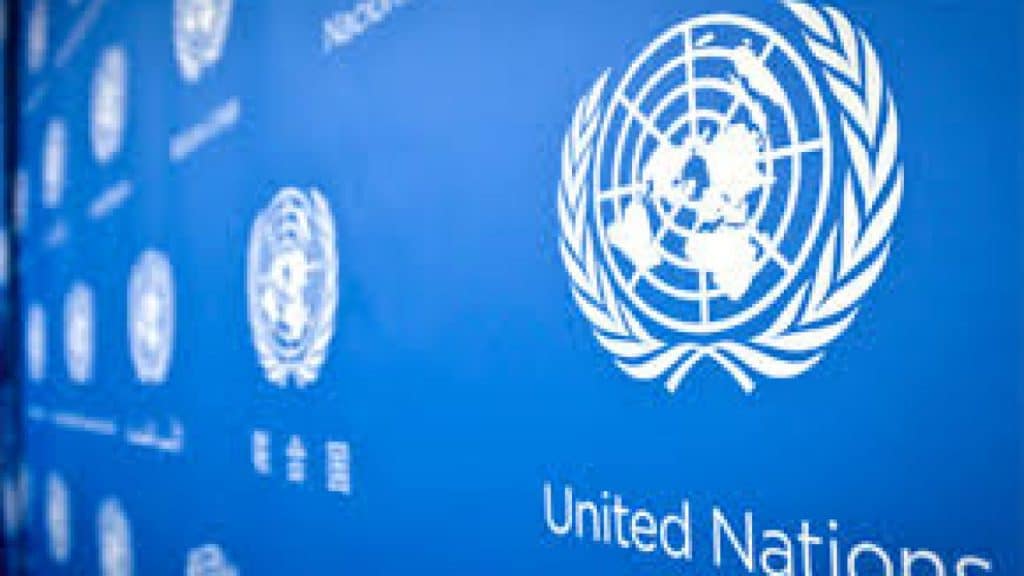 UN
The United Nations General Assembly (UNGA) has elected four new nonpermanent members into the Security Council for a two-year term which begins on January 1, 2021.
Sadly, no African country made the list.
On Wednesday, India and Mexico clinched the Asia-Pacific, and Latin America and the Caribbean seats.
Ireland and Norway won a seat each for the “Western European and others” group, beating Canada, the third contestant.
However, the election into the vacant African seat was inconclusive, NAN reports.
Neither of the two contestants, Kenya and Djibouti, secured the required two-third majority votes of 128 to clinch the coveted seat.
Kenya secured 113 out of the total 192 valid votes cast while Djibouti polled 78 votes.
Announcing the results, UNGA President, Tijani Muhammad-Bande, said another round of election would be held on Thursday.
The security council is the most powerful organ of the UN as it is the only body that passes legally binding resolutions.
Top Stories