A Nigerian man has taken his own life in Bayelsa state after using his company's money to gamble. 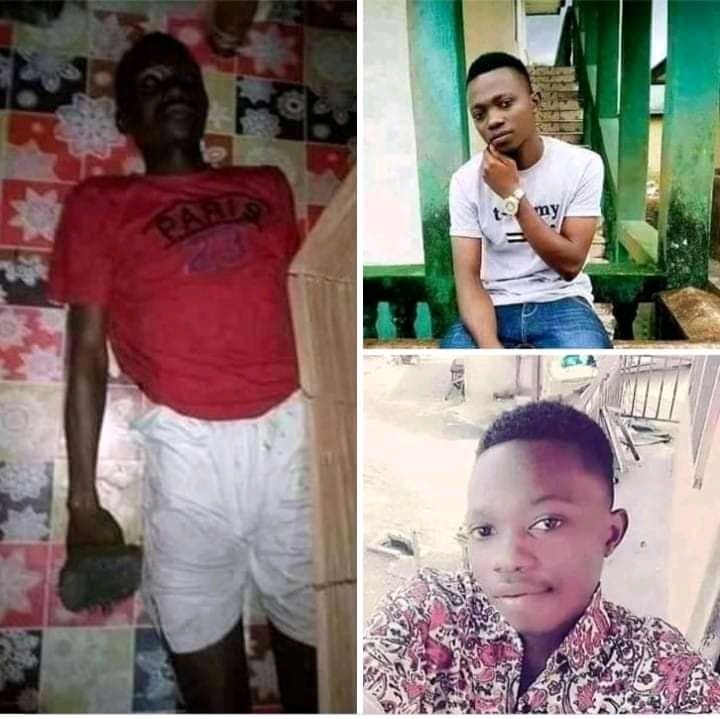 Suga killed himself after using company's money to gamble (photo:twitter)
A 28-year-old man, identified simply as Suga, has committed suicide in Bayelsa State after losing N150,000 belonging to the company in virtual soccer.
According to TheNation, Suga, who hailed from Nembe Local Government Area of the state, allegedly poisoned himself with a substance suspected to be Sniper (insecticide) after using his boss’ money worth N150,000 to play bet9ja virtual games.
It was learnt that he killed himself on Wednesday after staking a variant of bet9ja popularly called ‘Ogbu ngwa ngwa’, which literally translates as ‘it kills quicker than normal football matches’.
This virtual game is said to last less than two minutes and one either wins or loses and it is controlled by computers as programmed.
A community source, who craved anonymity, said Suga used to run a Bet9ja shop for his unnamed boss in Bassambiri Nembe area of the state.
The source said the money the deceased used to play the virtual bets was meant for the day’s work.
The source stated: “Suga, not knowing how to explain the situation to his boss, made him to take his own life.”
Suga’s death is said to have increased the number of people who have died from betting and gambling since last year in the state to three.
When contacted, the Police Public Relations Officer, Bayelsa State Command, Mr Asinim Butswat, said though the police were aware of the incident, the matter was not officially reported.
“The Divisional Police Officer of Bassambri Nembe said the incident was not reported officially to the police. He, however, said they heard about the incident,” the spokesman stated.
Top Stories