Our Young Girls Need To Grow Up Before Engaging In Sexual Relations - Singer, Dija 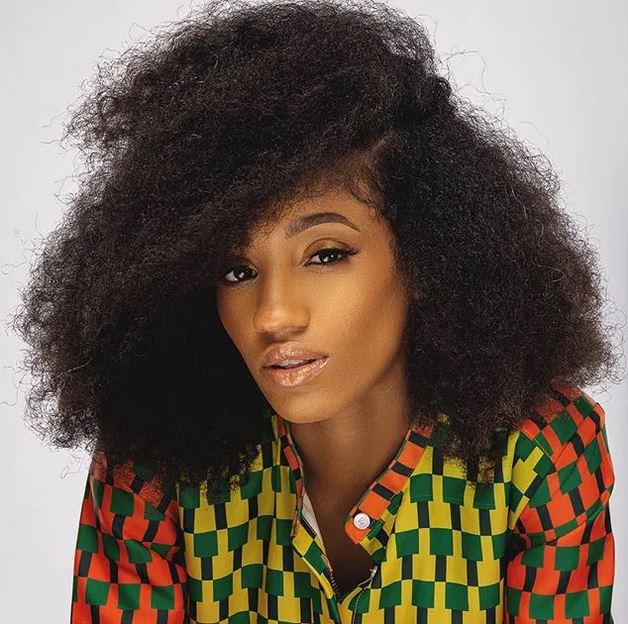 The mum-of-three  said women should be allowed to grow up before marriage and procreation. She suggested men wait till women are 18. She added that 18 is still too young but can be a start.

She wrote: "Our young girls need to be allowed to grow up before doing grown man and women things like marriage and anything to do with sexual reproduction. If you really mean well you will at least give her until 18 years old, while honestly guiding her spirit. Not every one means well." 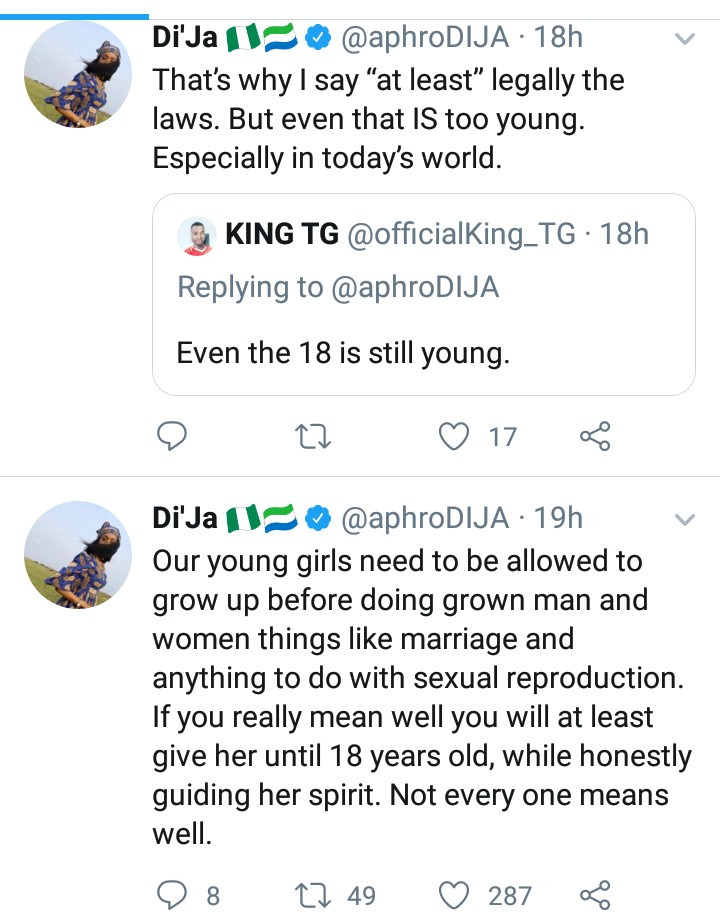 A follower mentioned that 18 is still too young and Di'ja added: "That’s why I say “at least” legally the laws. But even that IS too young. Especially in today’s world."

Raising awareness about Obstetric Fistula, she wrote: "DO YOU KNOW ABOUT OBSTETRIC FISTULA? Very high in young girls early marriages whose reproductive systems have not fully developed. Ya Allah we ask you for guidance. Our children cannot keep going through pain because of lack of understanding." 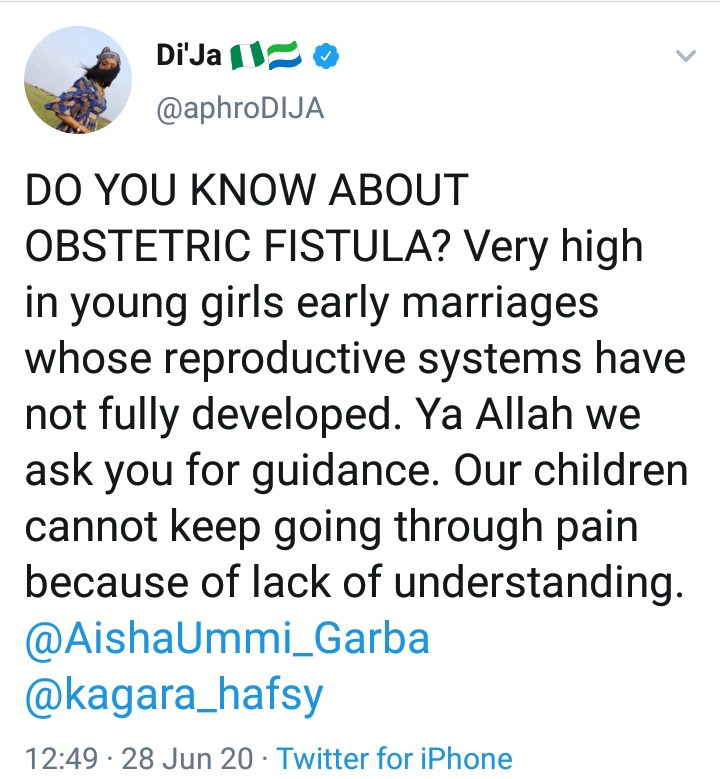 She added: "No woman should suffer like this no way! #endfistula #thekadunachallenge." 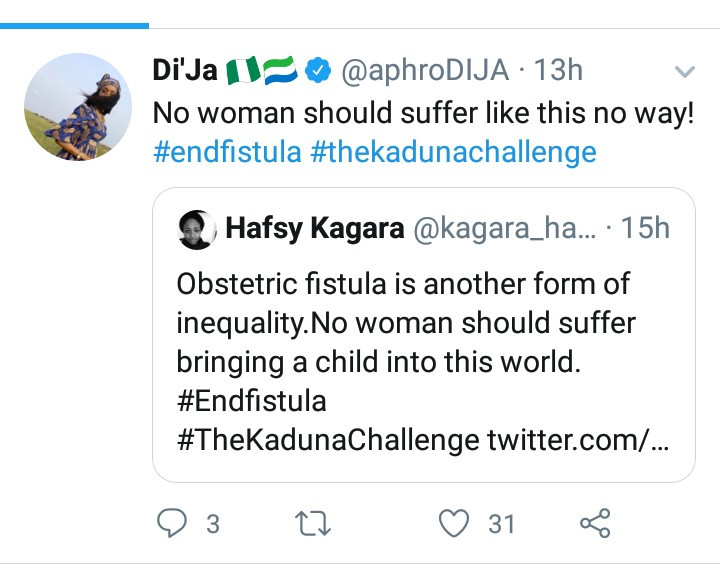