A man has ended his wife's life in a most tragic manner by strangling her during an argument. 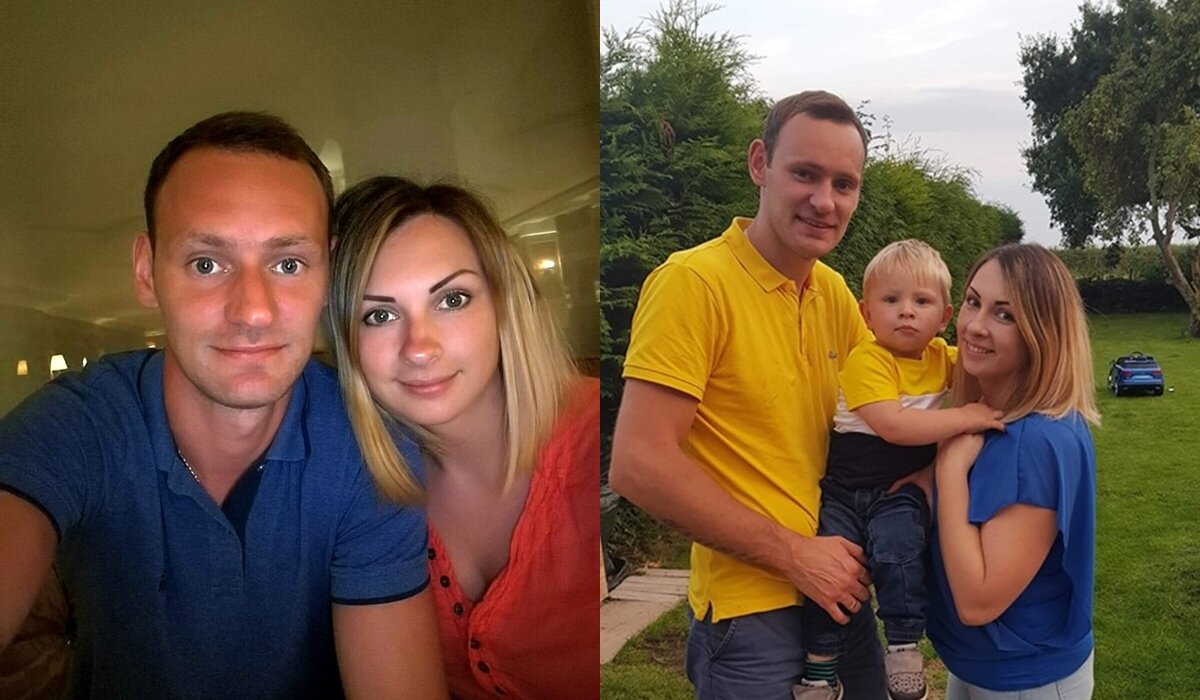 The man strangled his wife after an argument
A 32-year-old man, Kiril Nemcev strangled his wife to death before hanging himself while their two-year-old son slept in his cot, an inquest has heard.
The woman identified as Lana Nemceva, 33, had argued about her mother moving in with them before the man flew into a rage and killed her.
The couple's lodger made the grim discovery at the couple's home in Burton, Staffs., on September 4 last year.
An inquest heard Kiril was found by the banisters while his wife's lifeless body was on the bathroom floor.
He had a superficial stab wound in his stomach which Lana is thought to have inflicted before he strangled her.
Their two-year-old son Oscar was in the cot in the couple's bedroom and was unharmed.
The couple had moved to the UK from their native Latvia with Lana getting a job as an optometrist while Kiril worked as a chef at Pizza Express.
But a hearing at South Stafforshire Coroner's Court heard Kiril had taken medication for anxiety and had researched divorce online before attacking his wife.
The couple's lodger Yuri Latchis discovered their bodies after returning home after work and finding the front door locked.
He climbed in through the bathroom window at 11pm where he found Lana lying on the bathroom floor.
Detective Chief Inspector Dan Ison, of Staffordshire Police, said the couple's relationship became strained when Lana's mother stayed with them.
He told the inquest:
"Lana's mother lived at the property at times as well.
"She was abroad and back home on the day in question. The lodger was at work.
"He returned home shortly after 11pm and found that he couldn't get into the house as he would normally.
"He had to gain access through his own bathroom window which was insecure.
"He then found the bodies of Kiril and Lana. He then made contact with the emergency services to notify us.
"Kiril's body was [found on the ground floor] and Lana's body was found on the floor of the bathroom upstairs."
Detectives carried out forensic examinations of the scene, including bringing in blood pattern analysis experts, and concluded there was no third party involvement.
The coroner recorded a verdict of unlawful killing and suicide.
Top Stories