Nothing indeed lasts forever is what throwback video of Obaseki and Oshimhole all loved up shows. 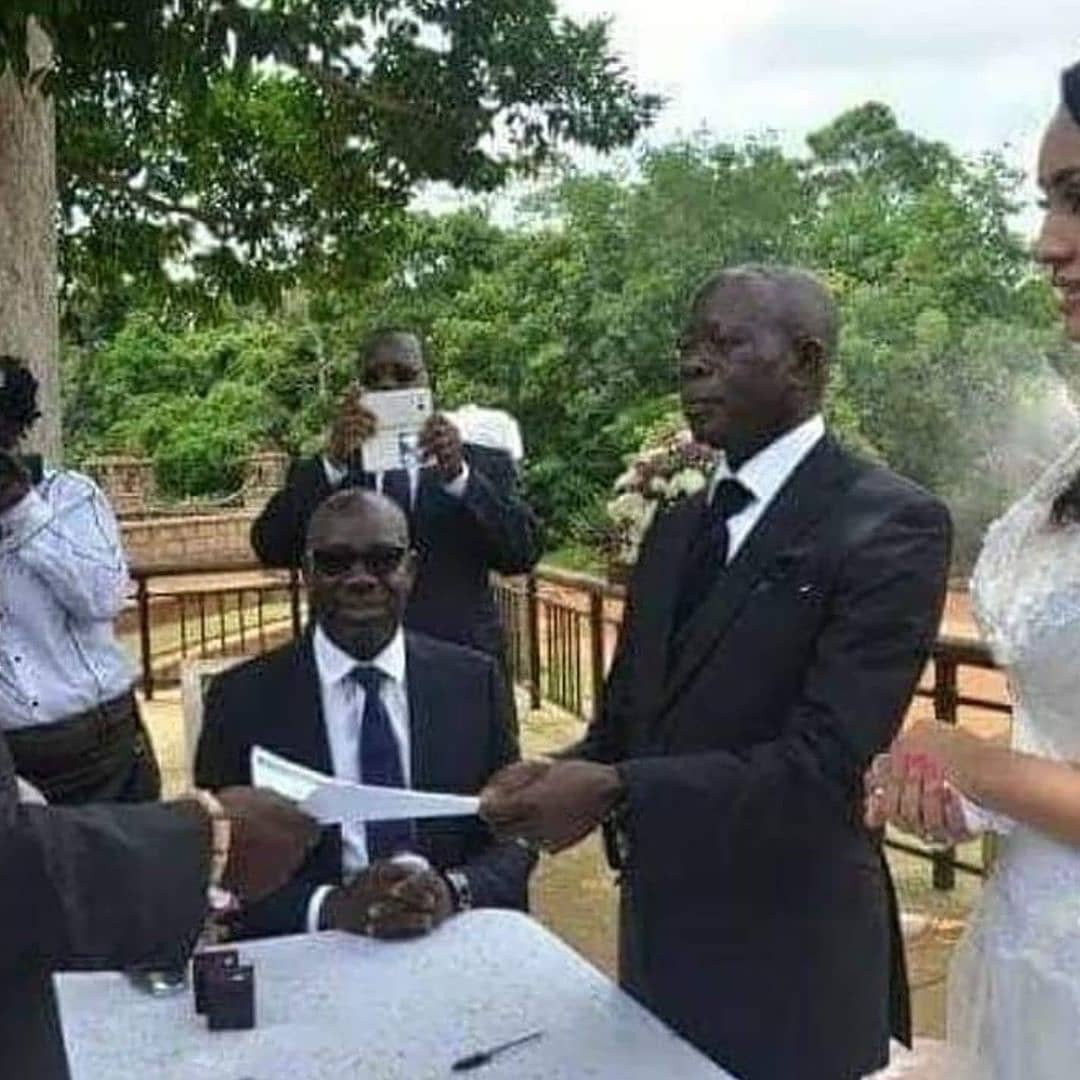 Adams and Obaseki in jolly mood at his wedding
Photos and video have emerged showing former Edo state governor and National Leader of the All Progressives Congress, Adams Oshiomhole and the incubent governor, Godwin Obaseki enjoying the best of times when the two were still good friends.
Recall that the political ambitions of the duo made them to go different paths, with Obaseki forced to dump the APC for the Peoples Democratic Party. 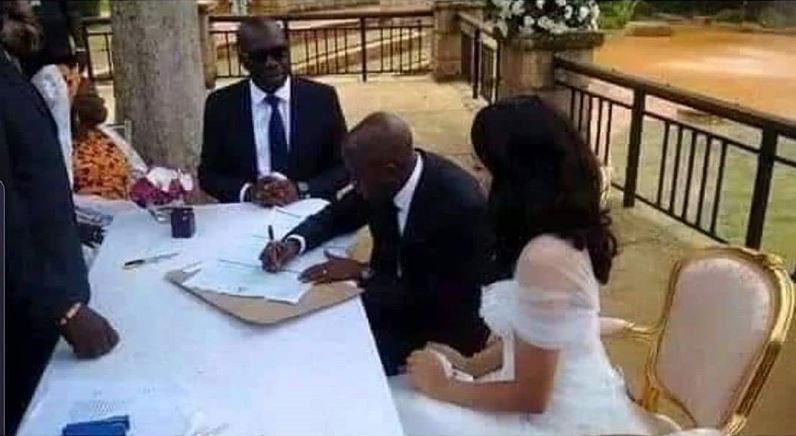 The photo which was shared by popular Nigerian journalist, Dele Momodu captured mement when all was rosy between Obaseki and Oshiomhole. Obaseki was spotted in a black suit sitting as a best man for Adams Oshiomhole during his wedding with his then new wife, Lara Oshiomhole.
Some who couldn't hold it could not help but exclaim 'what a life' and many other surprising and funny captions. 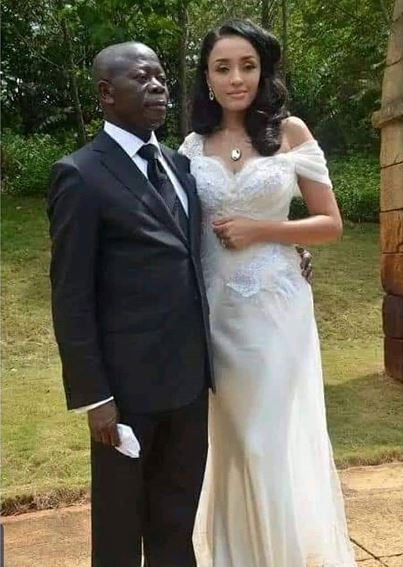 ''So Obaseki Was Oshiomhole's Best Man At His Wedding To Iara.
No permanent friend or enemy in politics.''
Watch video below:
Top Stories