Davido And Chioma Seen Together While Chilling With Their Son, Ifeanyi (Photo)


A photo of Davido chilling with his son Ifeanyi and her mother, Chioma has been released showing the two are still together. 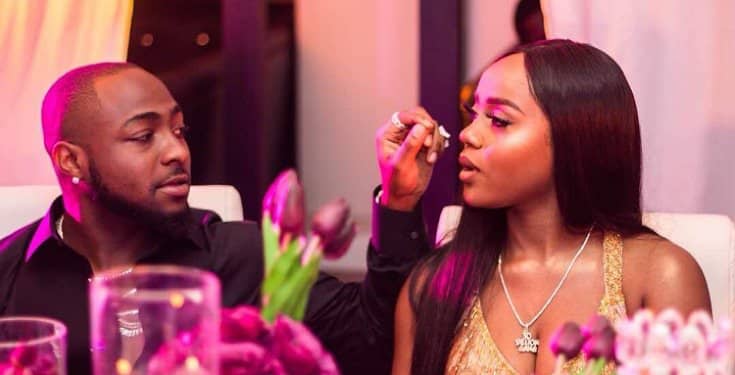 Davido and Chioma
Davido and his fiancee, Chioma are still together according to new photo.
Recall that the media have been awash with news of alleged divorced between the duo.
In a bid to dispel the rumour, Davido’s brother, Adewale Adeleke had taken to social media to reveal that his relationship with Chioma is still intact, his lawyer, Bobo F. Ajudua also confirmed that they are actually still waxing strong.
It seems like they are saying the truth following the release of a recent photo of Davido and Chioma chilling with their son, Ifeanyi.
Davido and Chioma got engaged and had their introduction in September 2019, they welcomed their son Ifeanyi in October 2019.
Ifeanyi is Davido’s 3rd child, he has two daughters with his baby mamas, Sophia and Amanda.
Photo below: 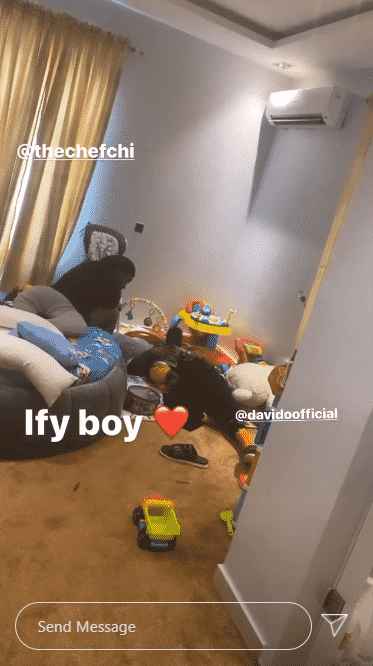