The couple were arrested for inflicting bodily harm on the 12-year-old with different objects. 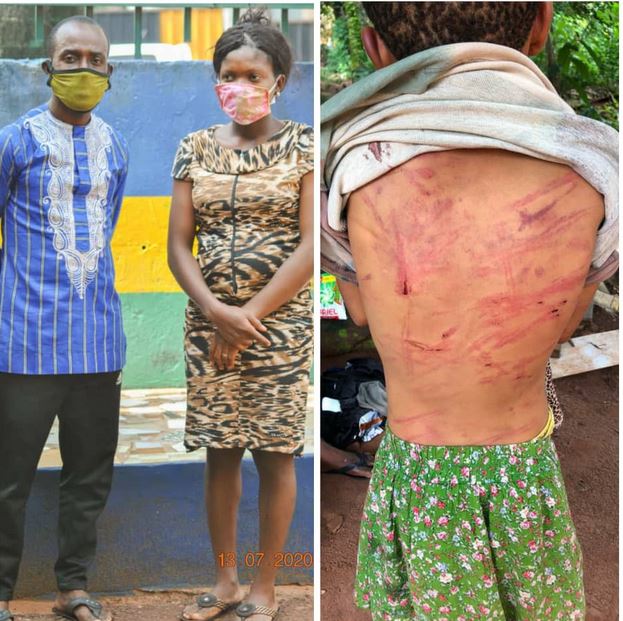 A man identified as Effiok Umo and his wife, Nnenna Umo, both from Okwojo Ngwo, Udi LGA, have been arrested by the Enugu State Command for allegedly abusing and assaulting their twelve (12) year old daughter, Mercy Umo, after she fell asleep while slicing onions for the food they were preparing.

A statement from the spokesperson of the state police command, ASP Ndukwe Ekea, says the arrest is sequel to information received by the Commissioner of Police, CP Ahmad AbdurRahman, MCPSS, MCJ, MNIM from the National Human Rights Commission, Enugu on July 12. Ekea said upon receiving the information, the police commissioner immediately instructed the Divisional Police Officer, 9th Mile Police Station, to ensure the suspects are arrested and prosecuted accordingly. 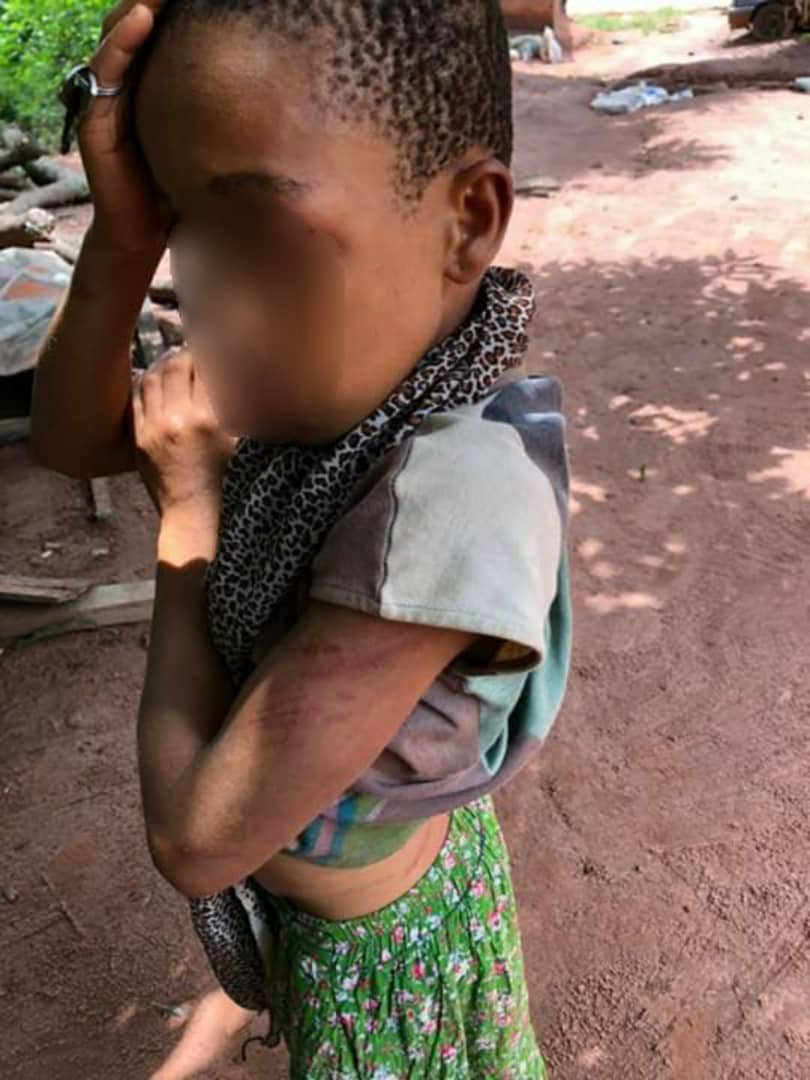 ''Preliminary investigation shows that the couple are used to abusing and assaulting the child for little or no justifiable reasons by using objects, such as sticks, electric wires, heels of shoes and so on to mercilessly flog, hit and/or beat her up.

The height of it happened on 10/07/2020 at about 2230hrs when the wife, who is the child's stepmother, abused and assaulted her to the extent of inflicting her bodily harm on the excuse that she dozed off while slicing onions required for food being prepared the said night.

This led to neighbours, who have found their act of inhuman treatment of the child unbearable, reporting the matter to the Police through National Human Rights Commission.'' the statement said. 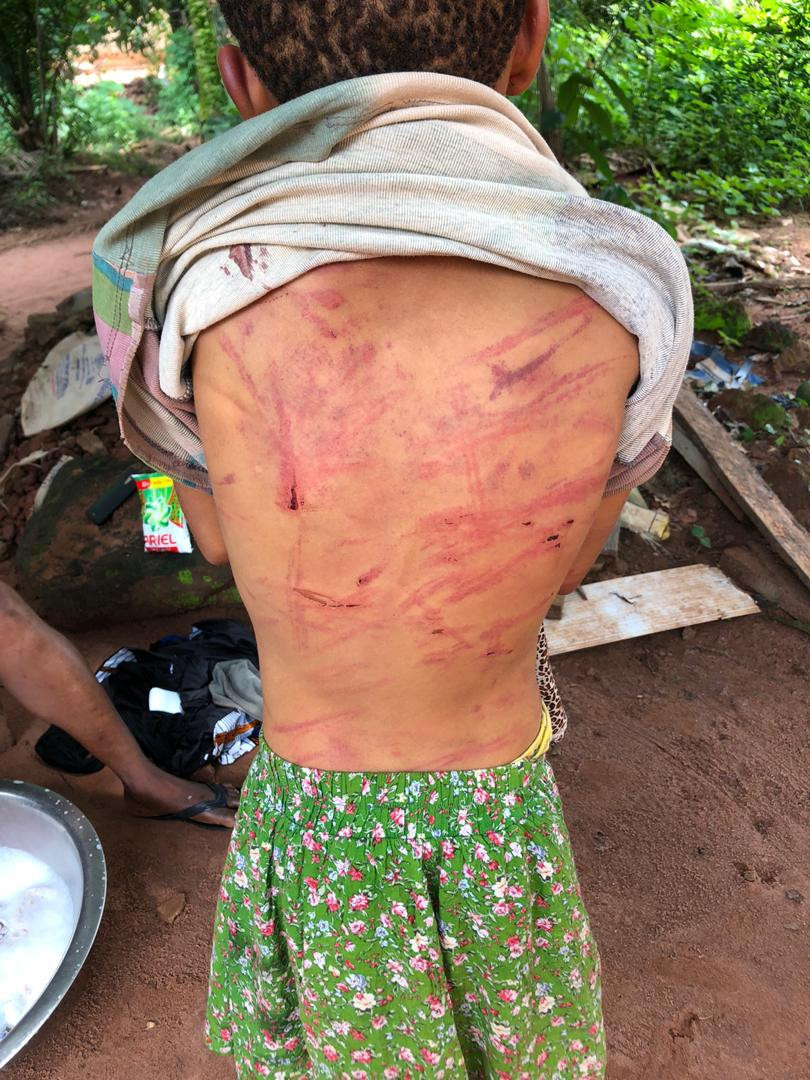 Ekea said the state Commissioner of Police, while frowning at the unbecoming occurrence of acts of child abuse, assault and inflicting of grievous bodily harm on children, has vowed to prosecute the suspects to serve as a deterrent to parents/guardians, who intend or have been committing such inhuman acts that infringe upon the personality and Fundamental Human Rights of children, especially susceptible ones. 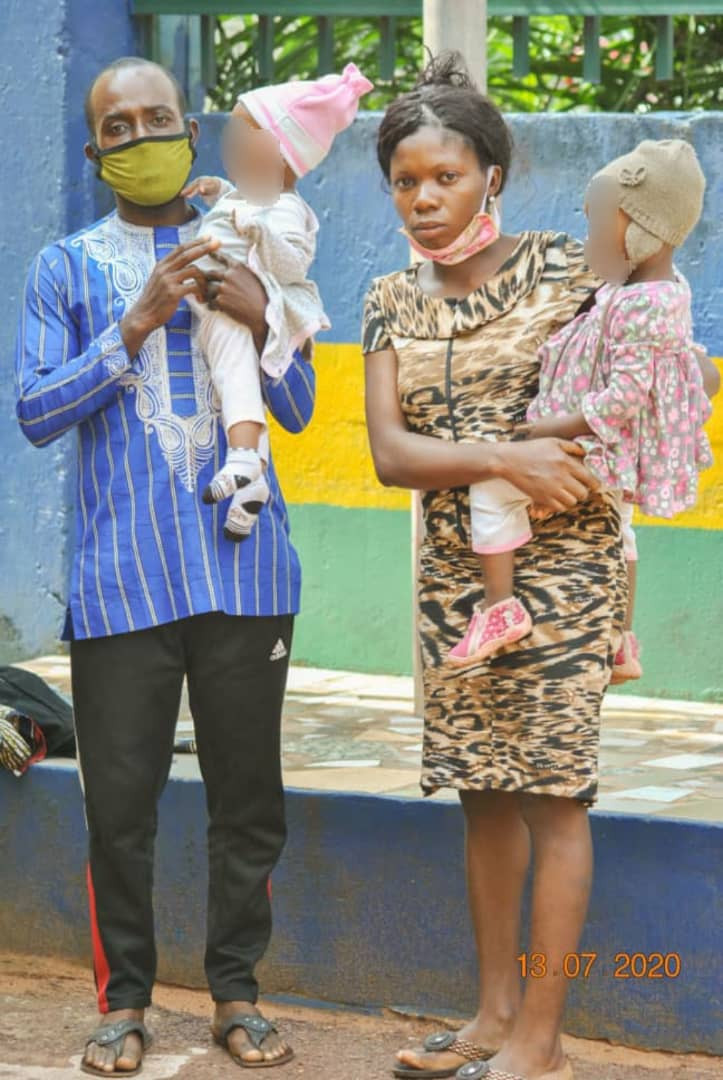