A popular actress who is currently single has revealed how she relieves herself when pressed sexually. 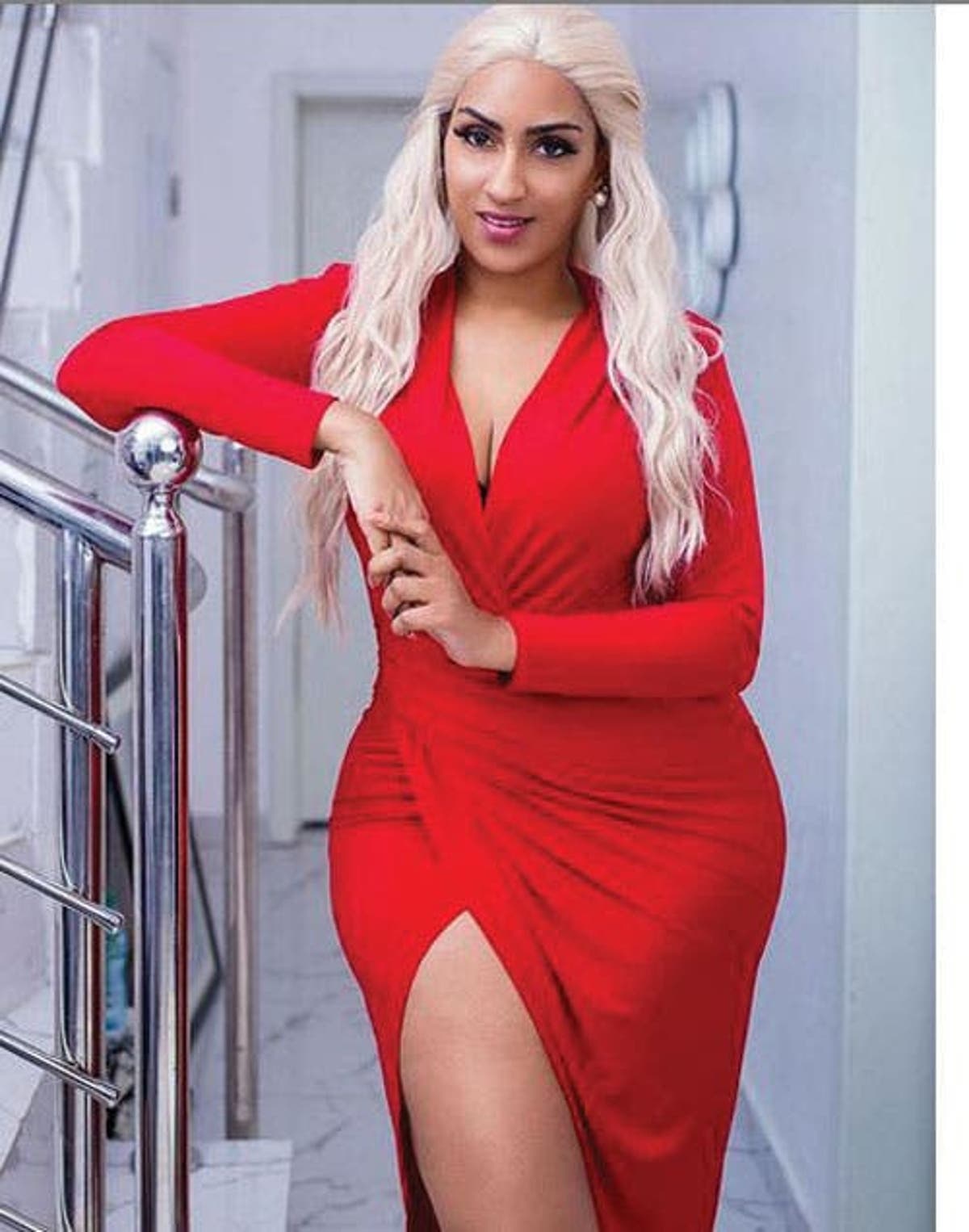