A Nigerian who rose from nothing to head a $3.7 billion Fashion House has resigned over a love affair. 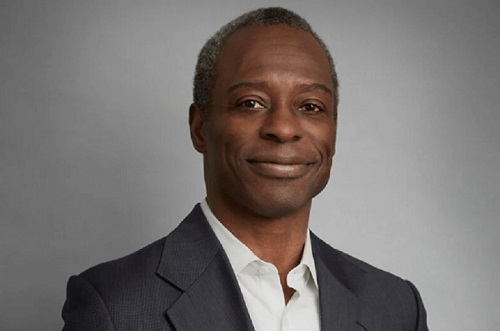