Lady Begs Singer Adekunle Gold To Make Her His Second Wife After Simi, He Replies


Nigerian musician and father of one, Adekunle Gold has replied a fan who begged to be his second wife. 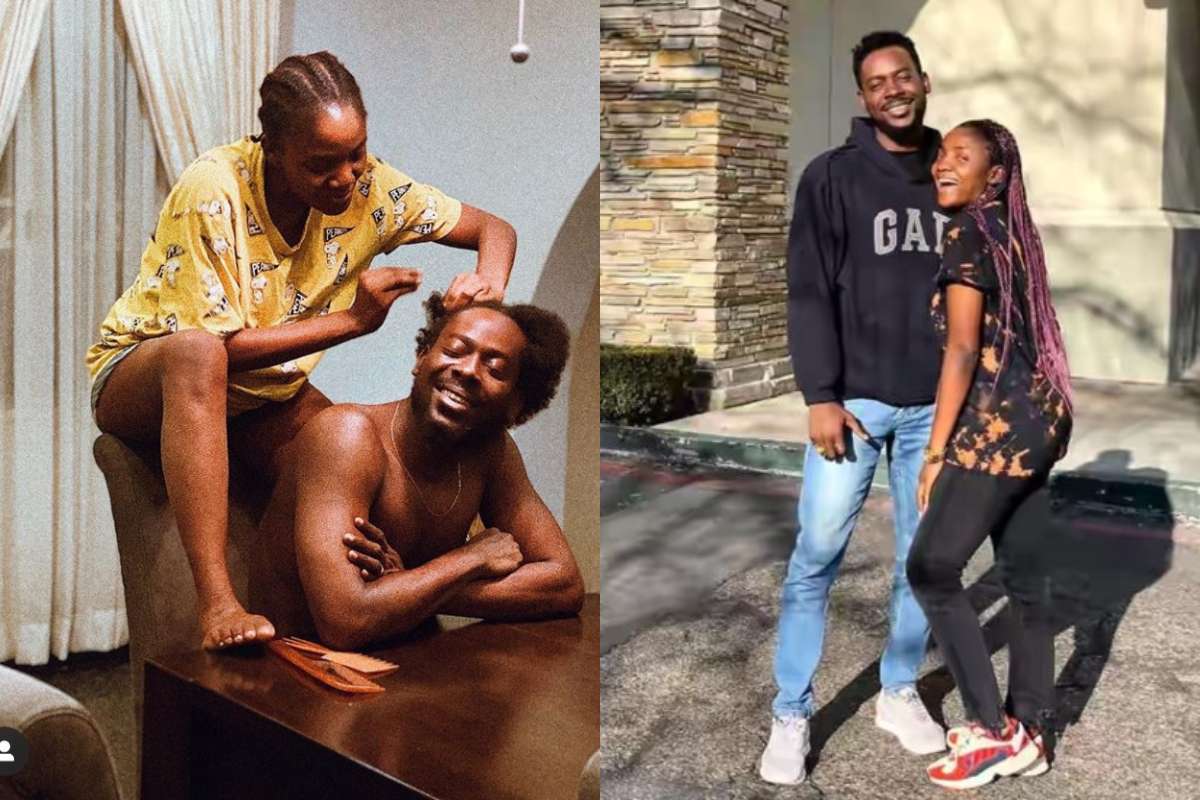 Simi and Adekunle Gold
Popular Nigerian singer, Adekunle Gold Kosoko replied a female fan who begged to be his second wife after Simi.
The female fan had taken to Twitter to express her desire to be married to the singer as second wife.
The whole drama started after Adekunle Gold tweeted that Tiwa Savage’s Dangerous Love is fire and a fan replied with the tweet “AG Baby is sick”.
AG Baby replied,
“I’m not sick in Jesus’s name.”
A female fan then tweeted that she wants to be his second wife since someone else has already occupied the first position.
Checkout the tweets and Adekunle’s reply below: 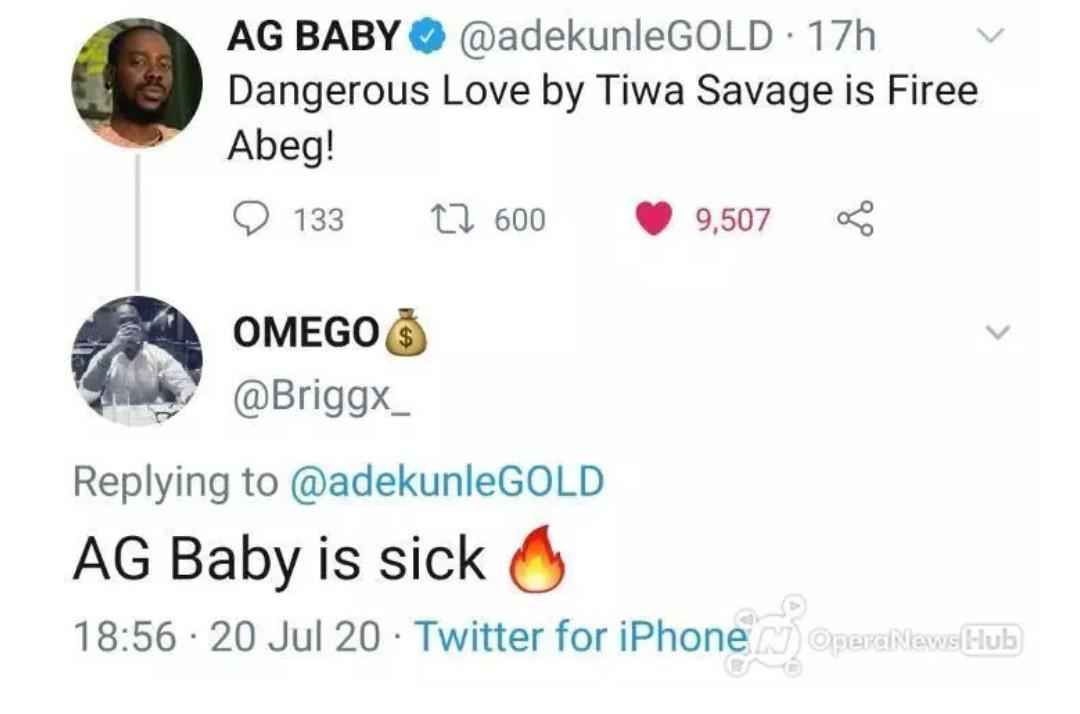